Rockstar Games has announced that an updated version of its detective thriller, L.A. Noire, is going to be released on November 14, 2017 for the Nintendo Switch, PlayStation 4, and Xbox One. 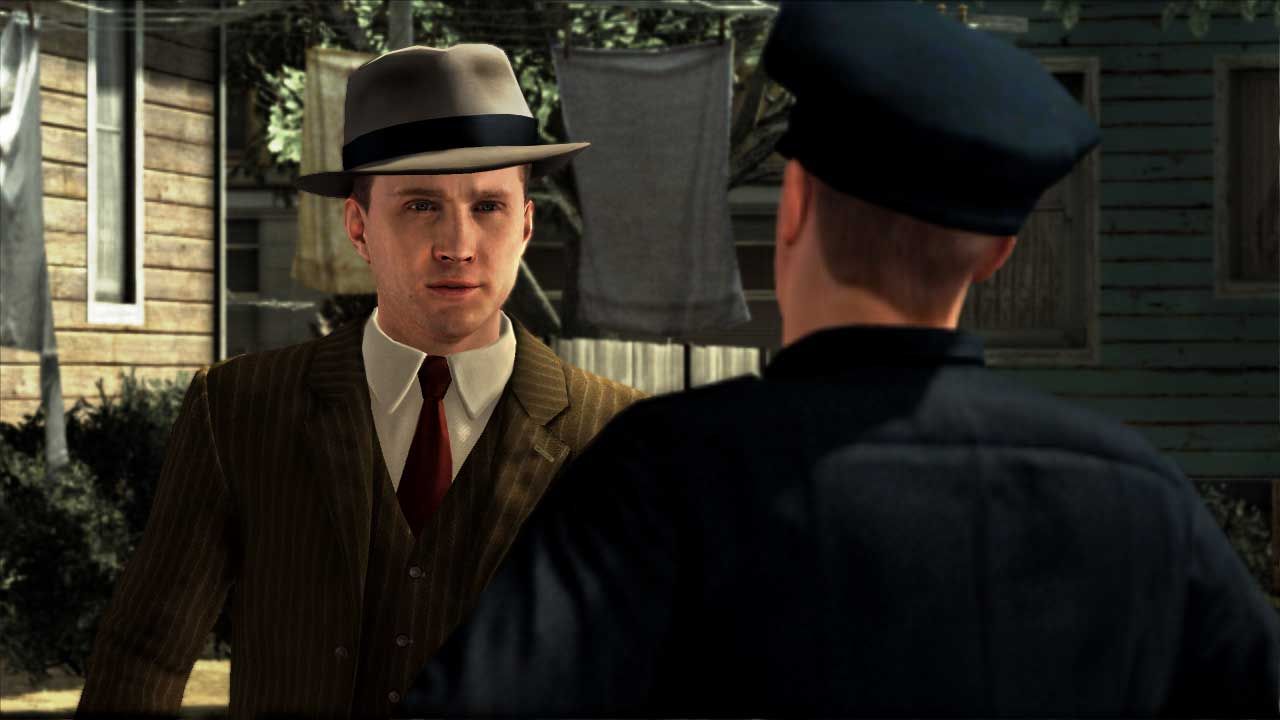 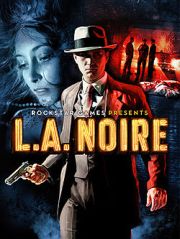