Bungie and Activision Publishing have announced the launch of Destiny 2.

Destiny 2 will take players on a journey across the universe to defend humanity from annihilation. In the story of Destiny 2, the last safe city on Earth has fallen and lay in ruins, occupied by a powerful new army. Players must master new abilities and weapons to reunite the city’s forces, stand together and fight back to reclaim their home.

Players can choose from playing the story campaign, or venturing into the destinations to join in cooperative modes including Strike missions. Players can also explore and complete Quests, Adventures and Patrols, or uncover Lost Sectors and Treasure Chests, dominate Public and Heroic Events, Flash Points, and more.

In competitive multiplayer, Destiny 2 offers 4v4 matches in ‘The Crucible’. Additionally, the endgame 6-player Raid will go live at 10 a.m. PDT on Sept. 13. An all-new, community-oriented feature to be implemented in Destiny 2 rolling out shortly after launch is the ‘Guided Games’ system to help players find like-minded groups to experience some of Destiny 2’s most challenging activities.

Destiny 2 is available now for Xbox One and PlayStation 4. A PC version will follow in October. 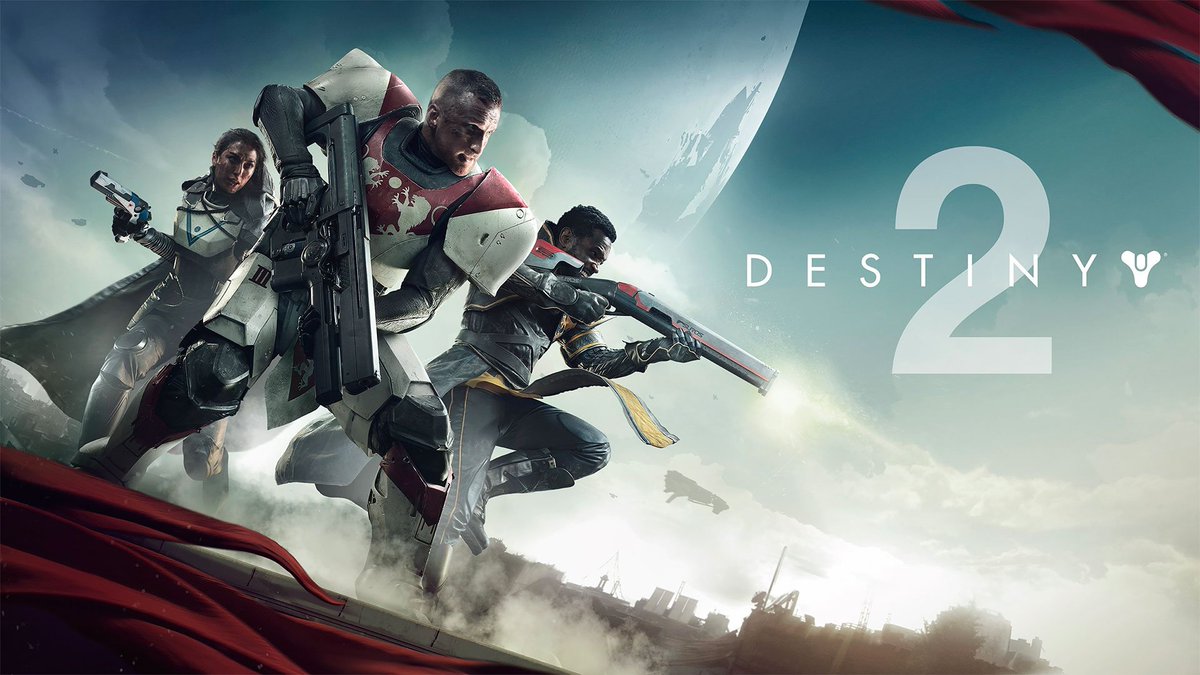