The Division is getting a large free update this Fall that adds a new area and two new modes. The 1.8 update will include a West Side Pier area spread across two zones. It is available for all players and features a Camp Clinton social space where agents can regroup.

At the same location, players can try the new Resistance PvE mode that has four agents taking on waves of enemies from all the factions. Surviving yields rewards.

Skirmish PvP is also available in the West Side Pier location. It has two teams of four agents competing against each other to get the highest number of kills before a timer runs out.

The Resistance update also brings smaller adjustments, including improvements to the rogue mechanics and tweaks to the Underground DLC. Players will also be able to improve the stats on their favorite items with a change to the gear system.

The Division released in March 2016 for PC, PlayStation 4, and Xbox One. 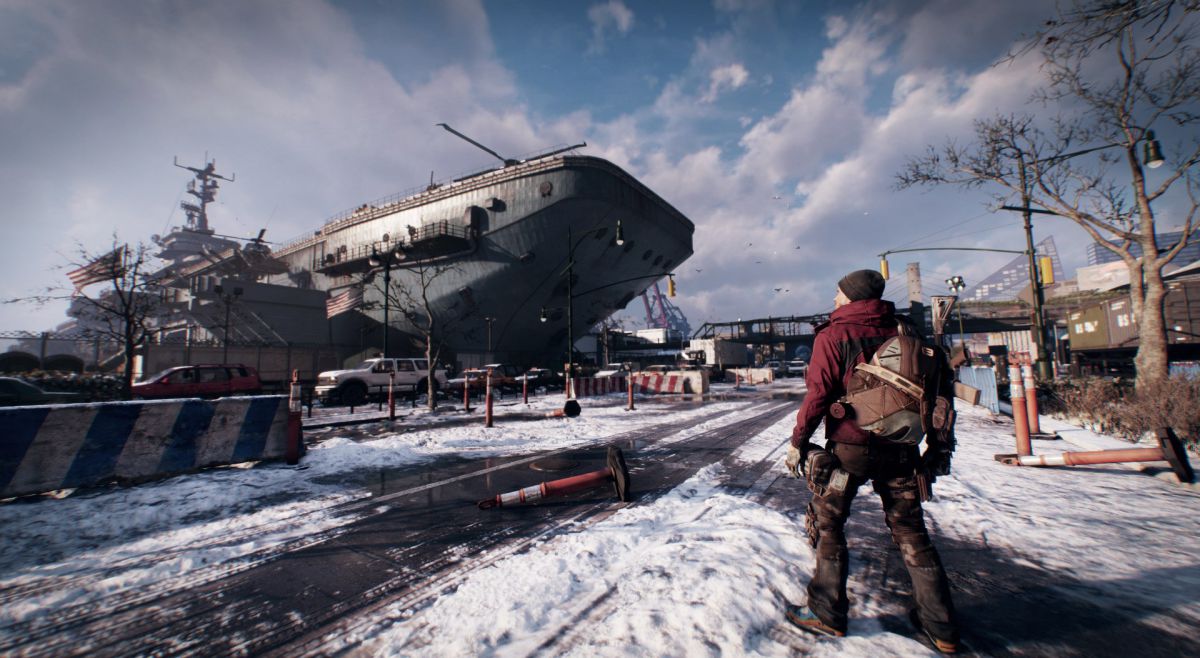 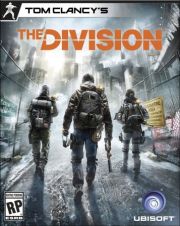 All videos for The Division (6)