A Switch exclusive game coming in 2018 from Suda51

The game will once again focus on Travis Touchdown, the star of the previous No More Heroes games. The first entry launched back in 2007 on Nintendo Wii, while a sequel followed in 2010. Not much else is known about the game at this time.

Travis Strikes Again: No More Heroes will release exclusively on Nintendo Switch in 2018. 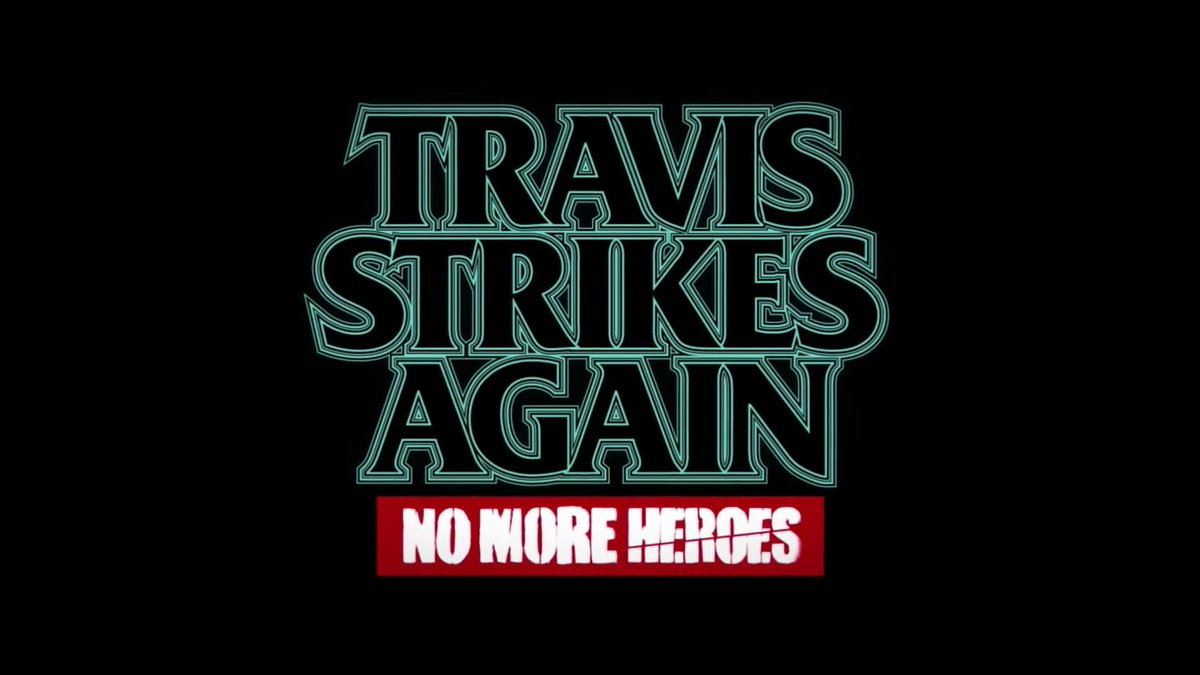