Paradox Interactive today announced the release date for Bastard’s Wound, the next expansion for Tyranny.

Featuring major new challenges for the player and new companion quests for the role-playing game (RPG) developed by Obsidian Entertainment, Tyranny: Bastard’s Wound will become available worldwide on September 7, 2017 for $14.99.

The Bastard’s Wound DLC adds a new region to the game, with a host of new quests and people to conquer. Delve deeper into the mysteries of Terratus as you bring Kyros' justice (or your own version of it) to a new corner of the Tiers. In addition to the new region, Bastard's Wound gives you a chance to learn more about your party in a trio of companion quests featuring Lantry, Verse, and Barik.

Tyranny was released on PC in November 2016. 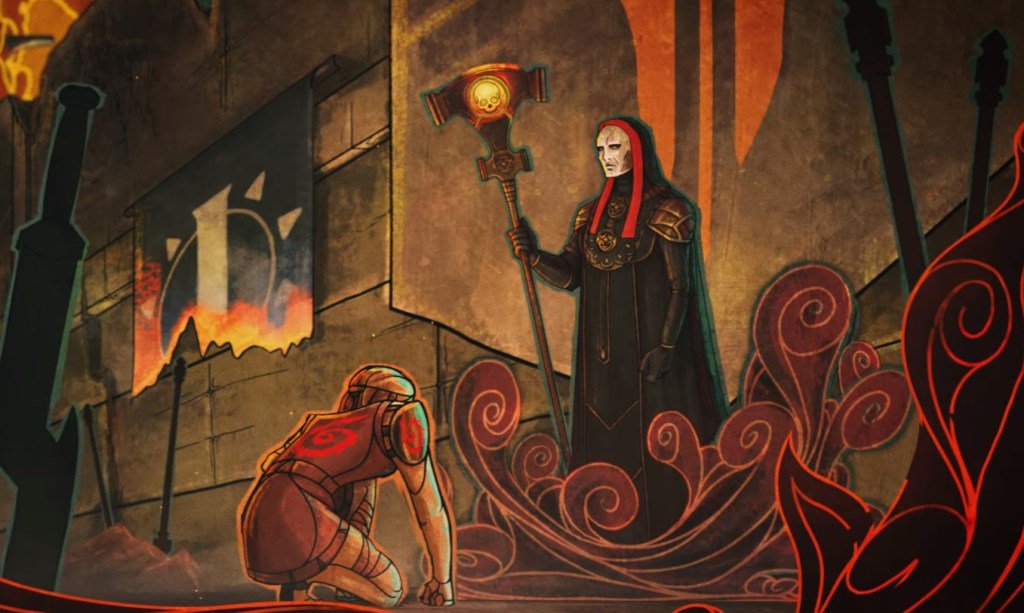 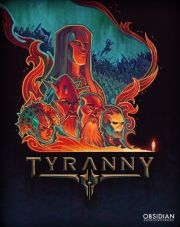