Sequel is in development for Early 2018 release

KOEI TECMO America has announced that 2016’s titanic action game, Attack on Titan, is getting a sequel.

Attack on Titan 2 is currently in development by Omega Force. Not much info is currently known, but the developers promise new gameplay mechanics, and plenty of action that the TV series is known for. Players will once again don the renowned Omni-Directional Manoeuver Gear as they fight and repel the fearsome Titans that threaten humanity, to restore peace within the walls. 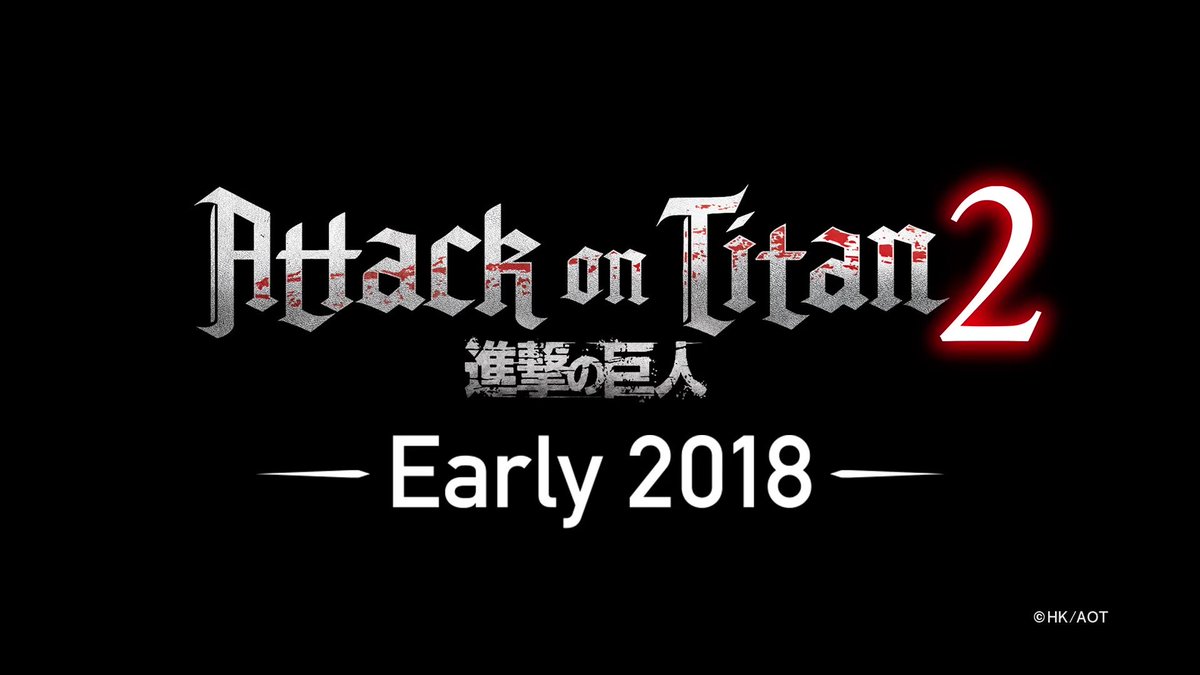 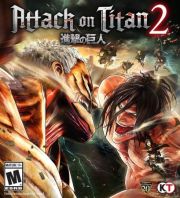