DICE and EA have announced a series of updates for Battlefield 1, including a new edition and more DLC updates.

Those who purchase Battlefield 1 Revolution will also receive the Red Baron Pack, Lawrence of Arabia Pack and Hellfighter Pack which contain themed weapons, vehicles and emblems based on the famous heroes and units.

Also available today for those that own Battlefield 1 Revolution or Battlefield 1 Premium Pass is Lupkow Pass, the first map to be released from the upcoming expansion In the Name of the Tsar. In Lupkow Pass, players can battle it out in the snow-covered ravines and treacherous vertical drops of World War I.

Also coming soon is Battlefield 1 Incursions Closed Alpha, where players will be introduced to a tight 5vs5 teamplay focused competitive experience, Starting in September, players in the Closed Alpha will be able to choose from eight different kits (Trench Surgeon, Control Leader, AT Assault, Battle Mechanic, Mortar Support, Raid Leader, Shock Assault, Proximity Recon) on the modified Battlefield 1 Giant’s Shadow map, and rank up to gain access to improved weapons and abilities based on a combination of time and performance.

Battlefield 1 is available now for PC, Xbox One and PS4. 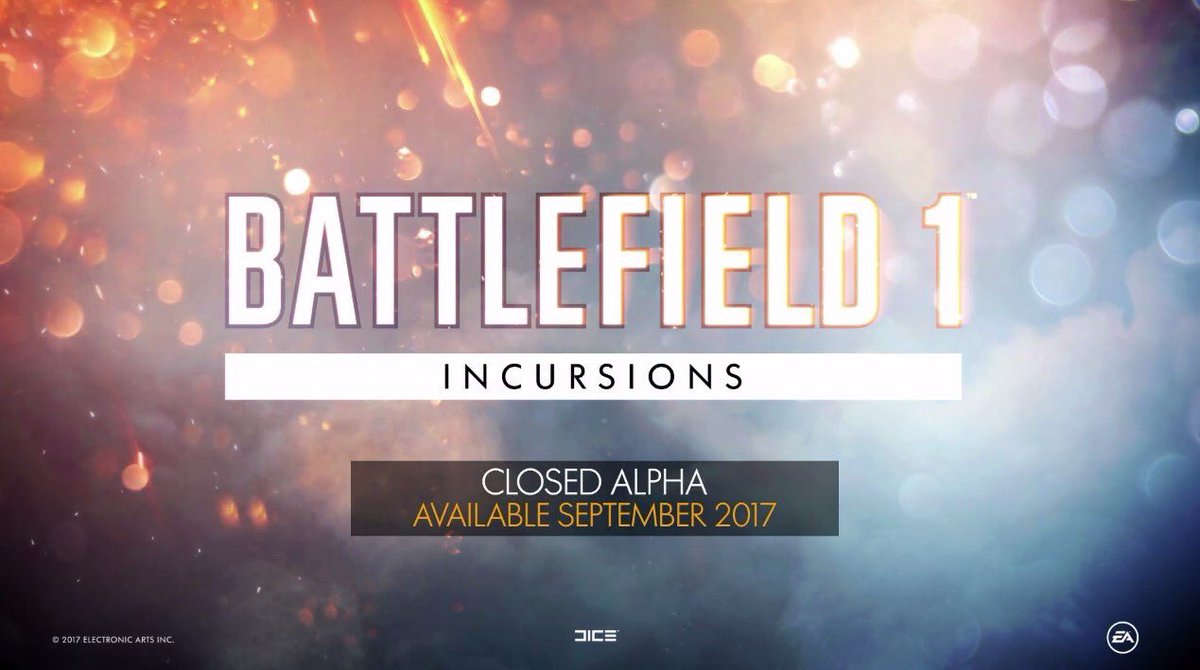