The final chapter of SEGA's long-running Yakuza franchise will soon come to a close when Yakuza 6: The Song of Life debuts in the Americas and Europe on March 20, 2018.

In Yakuza 6, Kazuma Kiryu will find out exactly how much people are willing to sacrifice for family when he investigates a series of shadowy events that involve the ones he holds closest to his heart. Fresh out of a three-year prison sentence, an older and weathered Kiryu comes to find out that his surrogate daughter, Haruka, has gone missing from the orphanage he looks after.

Yakuza 6 is the first current-gen Yakuza title that was developed from the ground up for the PS4, introducing the seedy Japanese underworld with detailed visuals, lifelike animations, a new physics engine, interactive storefronts, seamless transitions and more. Revamped minigames like karaoke, batting cages, darts, hostesses, and the SEGA arcade have been streamlined. Devastating combos and bone-breaking Heat Actions make a return, but now the Dragon of Dojima can fill up a meter to engage Extreme Heat Mode. When activated, Kiryu glows blue and unleashes heavy-damage combos with his fists or any "tool" that's close at hand.

Yakuza 6: The Song of Life will be released exclusively on PlayStation 4. 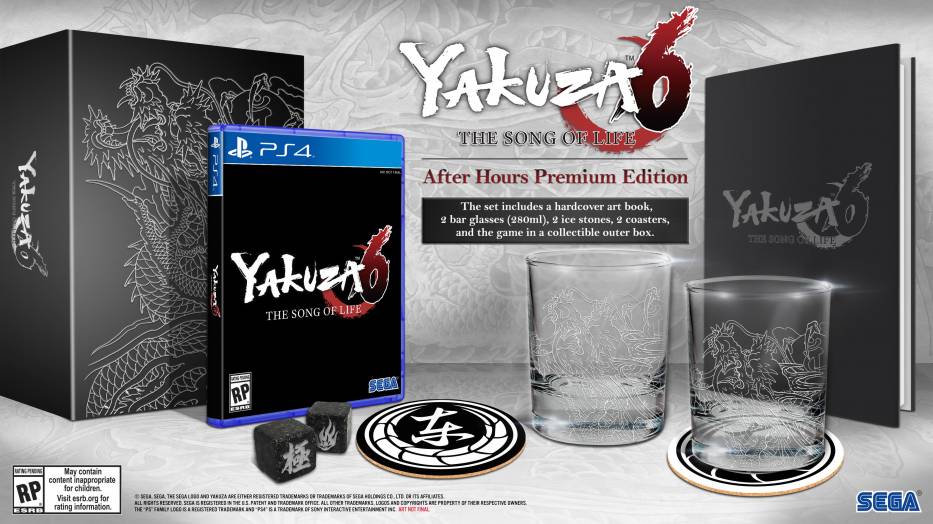 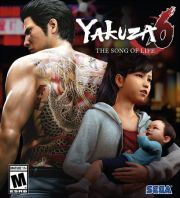