Fulham FC and Valencia CF are on board as official partners

Konami has announced it has become the Official Video Gaming Partner of Valencia CF from Spain, and entered an exclusive global partnership with Fulham FC.

The agreement will see the clubs faithfully recreated within the publisher’s Pro Evolution Soccer (PES) series, including the upcoming PES 2018, and they will work across a series of promotional activities.

Valencia CF is one of the most successful clubs in the Spanish league, with six titles, numerous domestic trophies, and European success in the UEFA Cup competition. The agreement allows KONAMI to use the home, away and third kits in the forthcoming PES 2018 and the first-team squad will be created within the game.

Fulham were founded in 1879 and are London’s oldest professional football club. Having just missed out on promotion last season, the club are looking to the new season to build on their progress of the last few years and the club’s reputation for the development of talented young players. PES 2018 branding will feature on the back of the club’s new home, away, third and goalkeeping kits, and will be main sponsor of the Youth Team’s kit.

PES 2018 will be released for PlayStation 4, Xbox One, PlayStation 3 and Xbox 360 on September 14th. The game will also be available on PC via Steam. 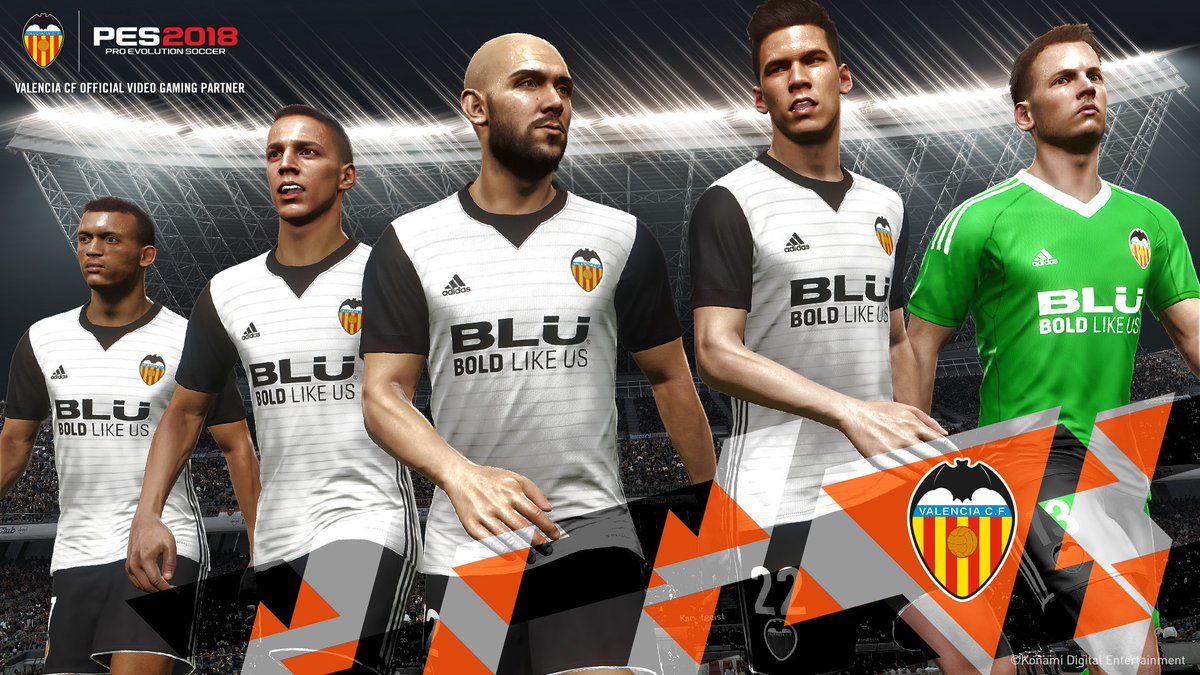 920. A Way Out
Xbox One
Related Games