NBA Live 18 will include WNBA teams

Electronic Arts has announced that WNBA teams and players will be playable in NBA LIVE 18.

The WNBA will be available in WNBA Play Now, and teams and player skills have been specifically balanced to reflect the unique playstyle of the league and skills of its players. This is the first time the official WNBA’s roster of teams and players will appear in a video game.

NBA LIVE 18 is developed by EA Tiburon and will be available worldwide this September for Xbox One and PlayStation 4. 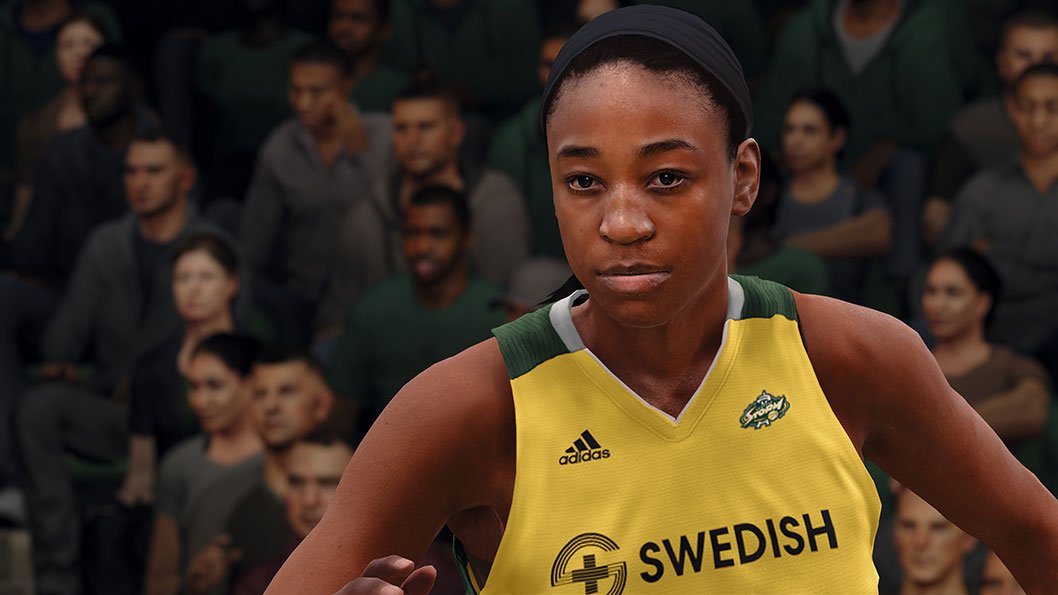