Gear.Club Unlimited promises players a driving experience behind the wheel of prestigious cars from leading brands. Players will participate in races to win championships and set the fastest lap times, alone or against friends. In order to make the cars ever more powerful and aggressive, players can customize them - including visual and engine upgrades.

Gear.Club Unlimited is developed by Eden Games, who are best known for the Test Drive Unlimited series. 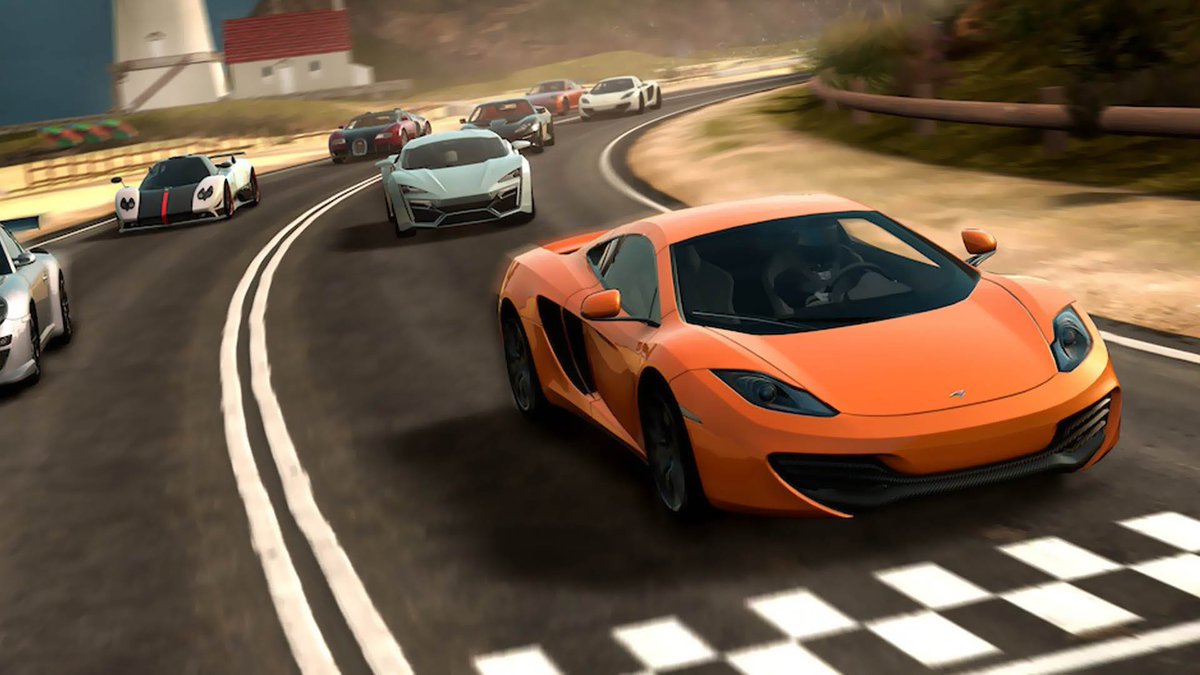 Gear Club Unlimited out in December
Prev:
Nintendo Switch gets RiME this November
Next:
The Frozen North expansion coming to Conan Exiles this month 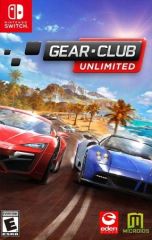 All videos for Gear Club Unlimited (3)