The hand-drawn metroidvania is released

Thunder Lotus Games has announced that Sundered is now available.

The hand-drawn Metroidvania is out worldwide, after being backed by 4,600 Kickstarter users in January 2017. The backers helped push the campaign 800% past its initial funding goal.

Sundered is a fight for survival and sanity. You play Eshe, a wanderer in a ruined world, trapped in ever-changing caverns filled with hordes of enemies. It is a replayable metroidvania where you resist or embrace ancient eldritch powers. Harness the power of corrupted relics to defeat gigantic bosses, at the cost of your humanity.

Sundered is available on PC and PlayStation 4. 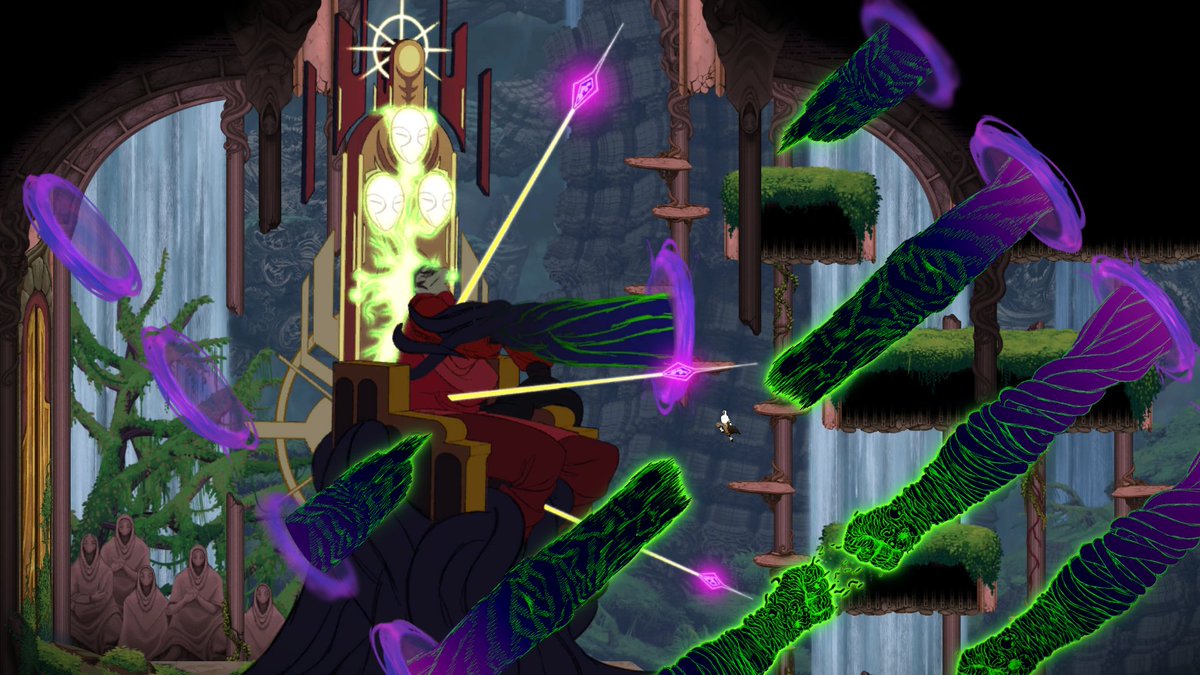 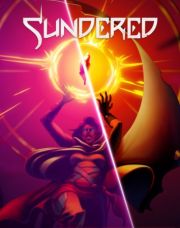 All videos for Sundered (1)