Saber Interactive has announced that its arcade-style basketball game, NBA Playgrounds, has sold over 500,000 units across all platforms, since launching in May.

This is the first game Saber has self-financed and self-published for modern platforms. The developer has released multiple free updates for NBA Playgrounds already, with more expected by the end of summer. Another 33 new players will be added, including current stars such as J.R. Smith and Chris Paul, dominators from recent eras like Baron Davis and Tim Duncan, old-school legends Jerry West and Elgin Baylor, and even some YouTubers like Agent 00 and Shake4ndBake.

Packs will be better balanced to reduce the number of duplicates players open. Saber will also introduce a three-point contest mode with online play, a new rebounding system and fully functional friend invites to matches.

NBA Playgrounds is available on PC, Xbox One, PS4, and Nintendo Switch. 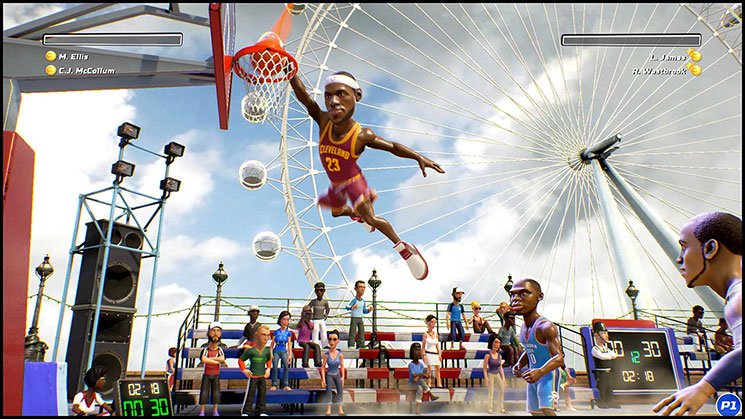 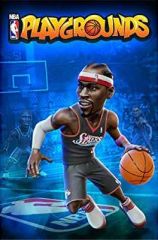