The full listing of tracks in this year's basketball title

The complete track listing can be found, and heard, on Spotify. 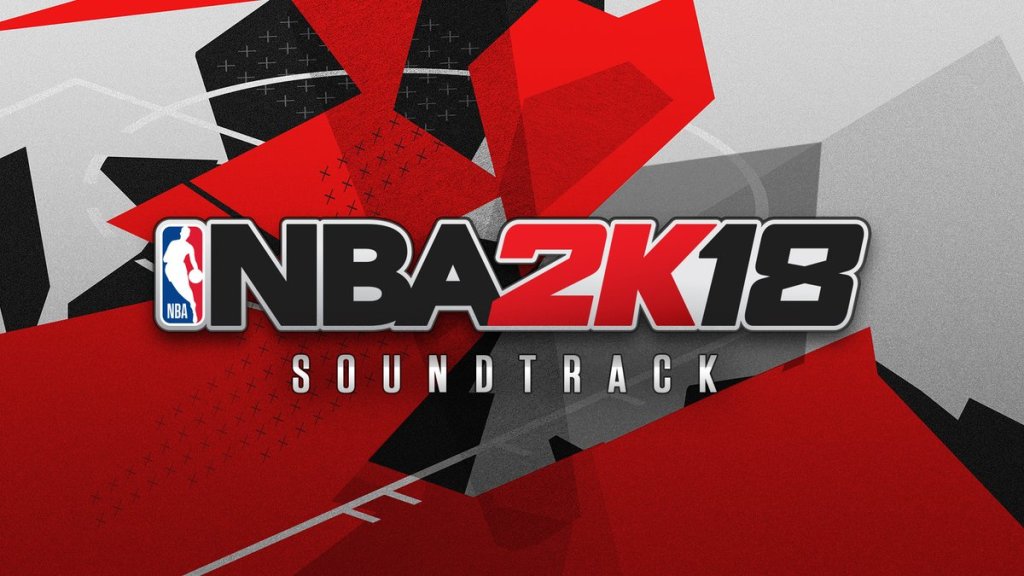