DICE have released another map for Battlefield 1. The night map, Prise de Tahure, is set in a countryside town within France just hours before dawn. As part of the first expansion, They Shall Not Pass, players can fight on either the French or German sides in close combat battles to control the region. The night map is now available to owners of They Shall Not Pass or the Premium Pass.

Also taking place from July 20 to the 27 are Premium Trials. With Premium Trials, all Battlefield 1 owners can play with the entire premium pass content for free. This means all six maps released for the first expansion are now playable by everybody for the next week.

The second expansion 'In the Name of the Tsar' is due out in September and will include six new maps. The third and fourth expansions are due for release at the end of 2017 and sometime in 2018 respectively. Battlefield 1 launched in October 2016 for PC, Xbox One and PS4. 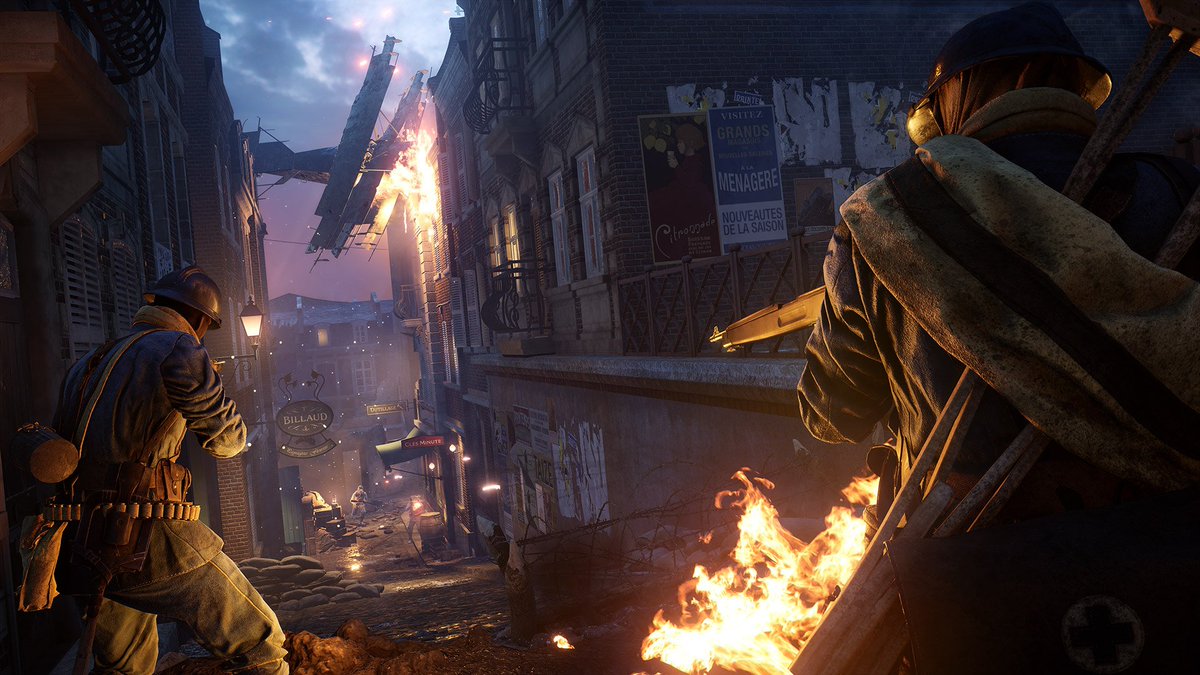