Multiplayer DLC unlocked for all players, big changes made to gameplay progression

Bethesda has announced a slew of changes to Doom, coinciding with today's release of aptly named Update 6.66.

The update also changes how players unlock additional items and customization options. Instead of relying on the current random unlock system, everything now unlocks through specific leveling requirements and/or in-game challenges. All veteran players will have the option to completely reset their unlock progression items and experience the new progression system fresh, or retain all of their existing guns, equipment, demons and customization unlocks that they’ve acquired or purchased and then unlock the remaining items through the revised progression system.

In gameplay, the Hack Module System will be replaced with an all-new Runes System. Much like the Runes system from the DOOM campaign, multiplayer Runes are now persistent player abilities earned and included in a player loadout. Unlike the previous Hack Modules, Runes do not need to be activated and do not expire. Runes are persistent capabilities (or perks) that become a consistent and predictable component of your loadout and play style.

If you haven't tried DOOM yet, this weekend you can play it for free on platform of your choice, and buy the full game at a discount.

Doom was released last year on PC, Xbox One and PS4. 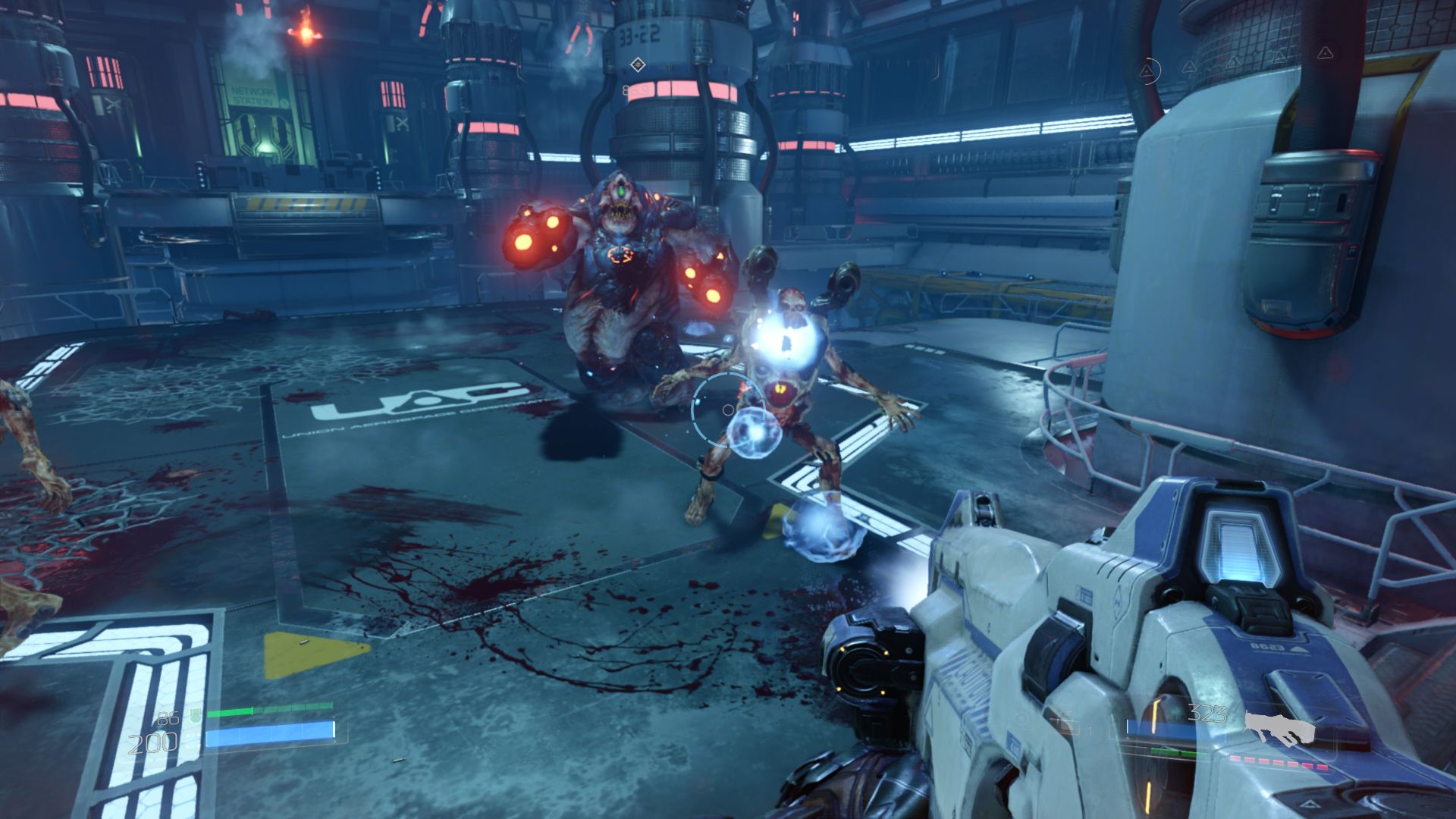 Online
There is currently 1 member and 212 guests on the website right now. Who's On?
Activity in the past 10 minutes: