Starting today, fans that preorder the game will receive 10 percent off the base $29.99 price, the Labyrinth Prospect mask, and Uring Priest gear set.

In Absolver, you awaken with a mysterious mask on your face, and faint recollections of an esoteric ceremony. Freeing you from hunger, thirst, and even death, the mask is the creation of the Guides, the rulers of these lands, who have placed you here to determine whether you are worthy of becoming part of the elite corps of Absolvers.

Absolver will be released on August 29 for PC and PS4. 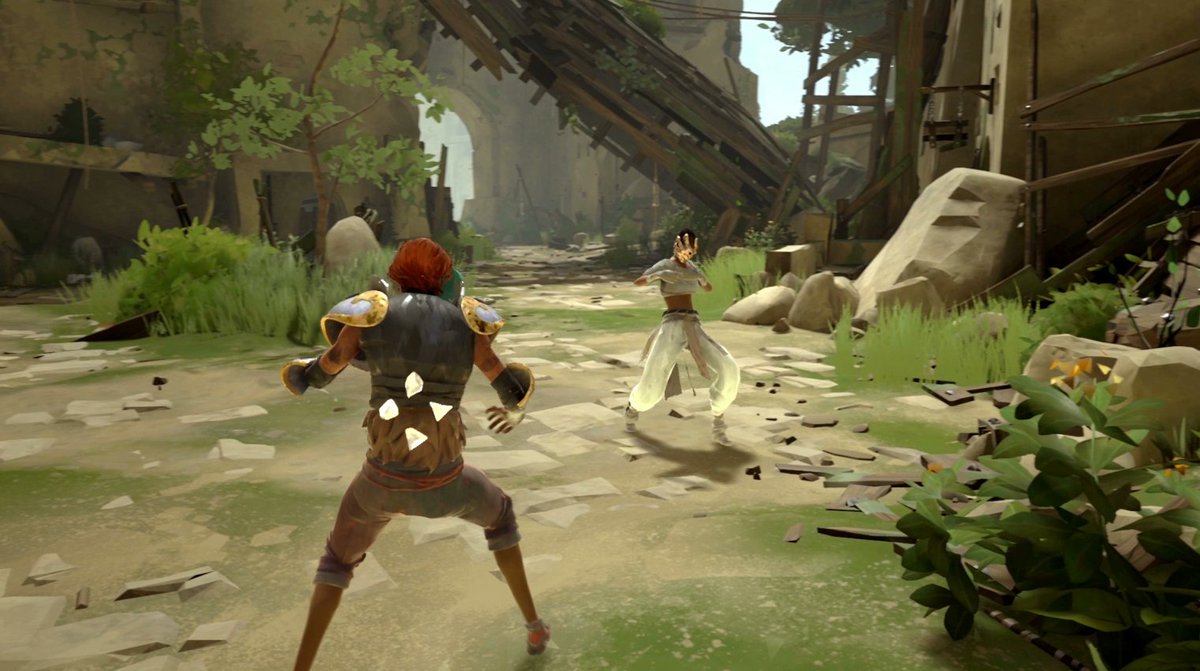 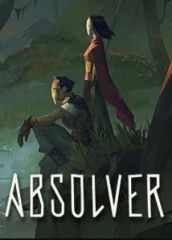 All videos for Absolver (4)