Batman: The Enemy Within announced

The second Batman season from Telltale Games will debut next month

Episode one, The Enigma, will be available for download starting August 8th, 2017. The series will also be available at retailers this October for Xbox One and PlayStation 4 on a special 'Season Pass Disc,' which will include the first episode of the season, as well as download access to all subsequent episodes as they are released through an online connection.

In the second season, both Bruce Wayne and Batman will be forced into precarious new roles. The Riddler has returned to terrorize Gotham City, but his gruesome puzzles merely foreshadow an even greater crisis. With the arrival of a federal agent and the return of a still nascent Joker, Batman must navigate uneasy alliances while Bruce Wayne undertakes a perilous series of deceptions.

The second season will feature voice talent including Troy Baker, who returns to reprise his role as Bruce Wayne, as well as Anthony Ingruber, who will reprise his fresh take on 'John Doe,' better known to fans as The Joker.

Batman: The Enemy Within will be available for download on Xbox One, PlayStation 4, PC, Mac, iOS, and Android-based devices. 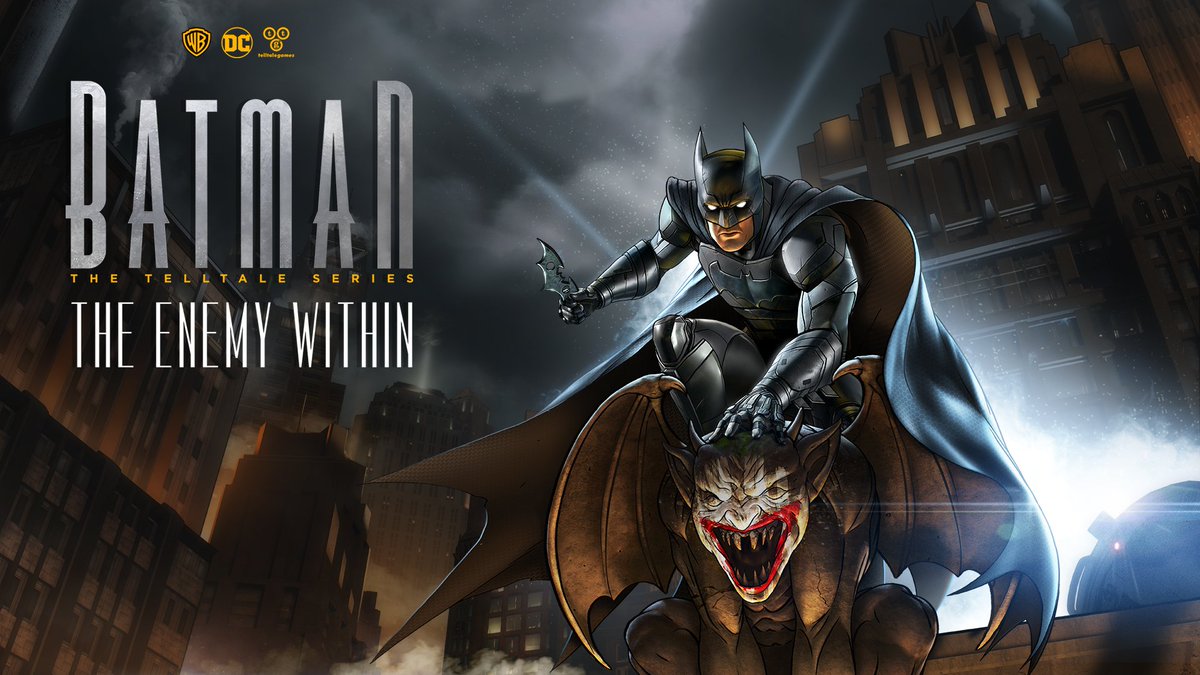 All videos for Batman: The Enemy Within (5)