NBA 2k18 will have a unique cover for Canada

For the first time, Canadian fans will have their own athlete on the box

The selection of DeRozan also marks his first NBA 2K cover honor, coming off of a dominant season with the Raptors where he led the team to the NBA Playoffs for the fourth consecutive year.

Since being drafted to the Toronto Raptors in 2009, DeMar has been a crucial player for the team, giving repeat power performances and becoming Toronto’s career scoring leader with 11,456 points by the end of the previous NBA season. His other accolades include being named an NBA All-Star three times and playing in both the 2014 World Cup and the 2016 Summer Olympics.

The NBA 2K18 Standard Edition will be available for $79.99 CDN. As previously announced, Shaquille O’Neal will be celebrated with the NBA 2K18 Legend Edition and Legend Gold, both available for $129.99 CDN and $199.99 CDN, respectively. 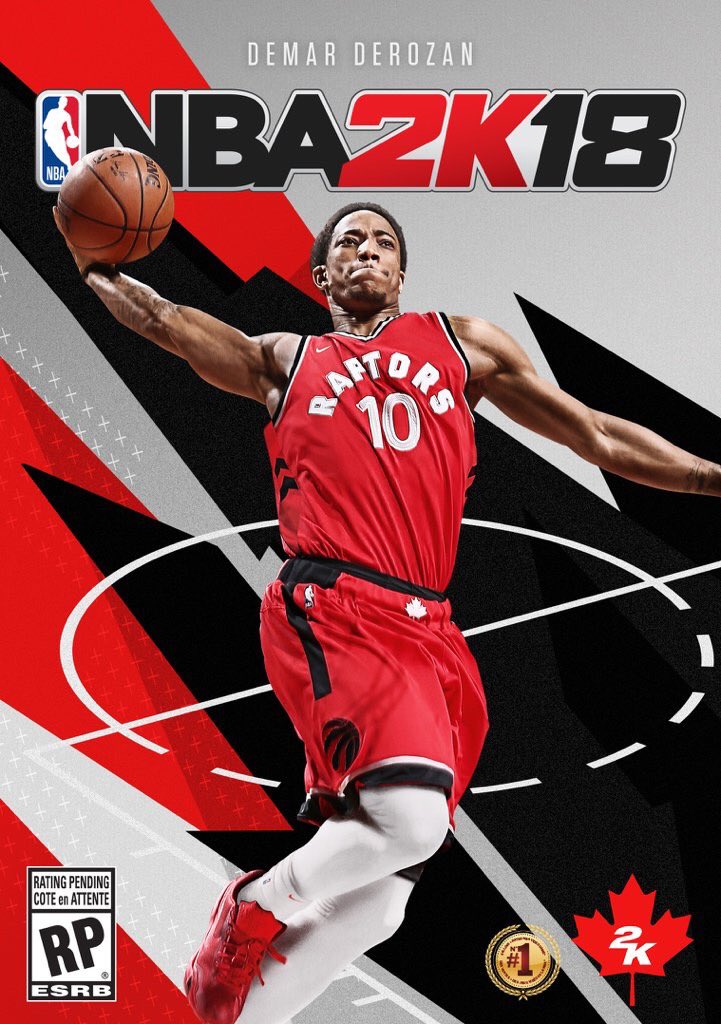