About 180 vehicles are included in the simulation racing game sequel

Bandai Namco and Slightly Mad Studios have revealed the full list of cars in the upcoming game Project Cars 2.

The sequel will offer 180 cars across the 9 disciplines of motorsport and 29 motorsport series in-game. Each car in-game has been selected to represent a moment in time, an era of racing, and the sense of motorsport it captured.

Each car is said to be built to exacting standards, with architecture that has been approved by each automaker, and handling that has been tested by half-a-dozen real-world drivers.

The full list of cars in Project Cars 2 is seen below: 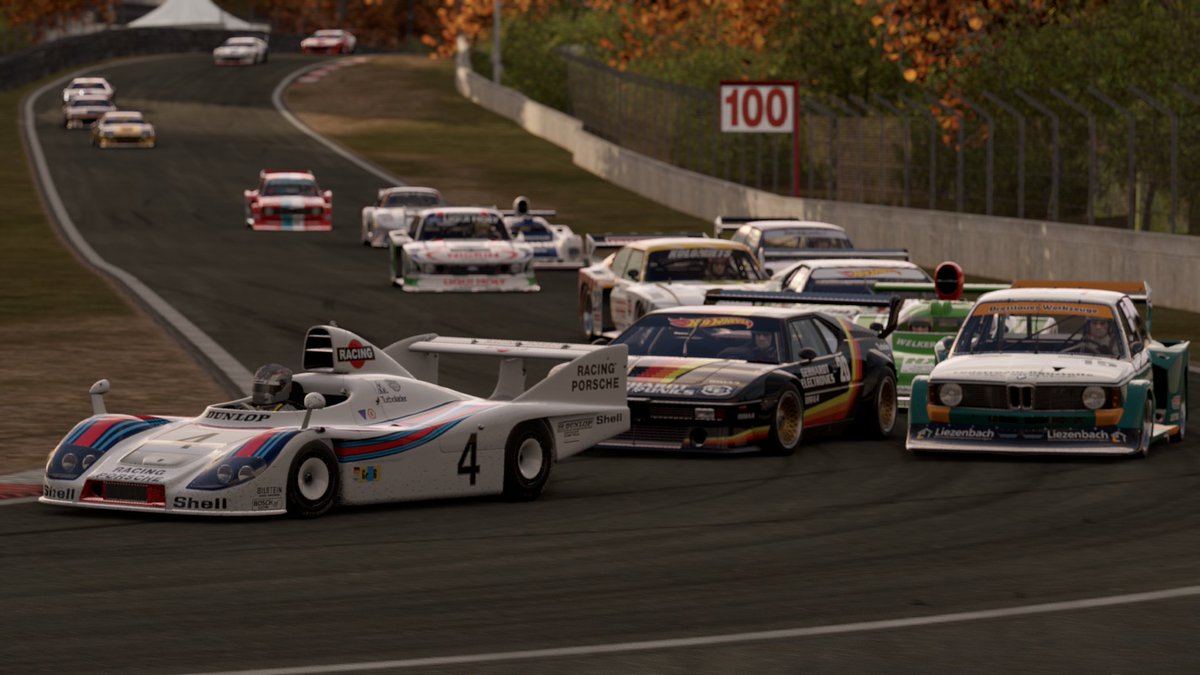