This new spin-off series will arrive before the next major historical release in the franchise. In a blog post, Jack Lusted, Game Director of the first forthcoming Total War Saga title, explains what fans can expect from this new class of Total War game. Building on previous titles, Total War Sagas will centre on pivotal flashpoints in those eras, such as civil wars, renowned conquests and political upheavals, instead of the grand conflicts that span across tens of years.

Fall of the Samurai standalone expansion to Total War: Shogun 2 is said to be the best example of the plan for the Sagas. The first Saga will be revealed in the next few months, but it will be another spiritual follow-up to Total War: ROME II, like Total War: ATTILA, and moves the time period forward in much the same way.

The next game in the series is the fantasy strategy sequel Total War: Warhammer II, coming this September. 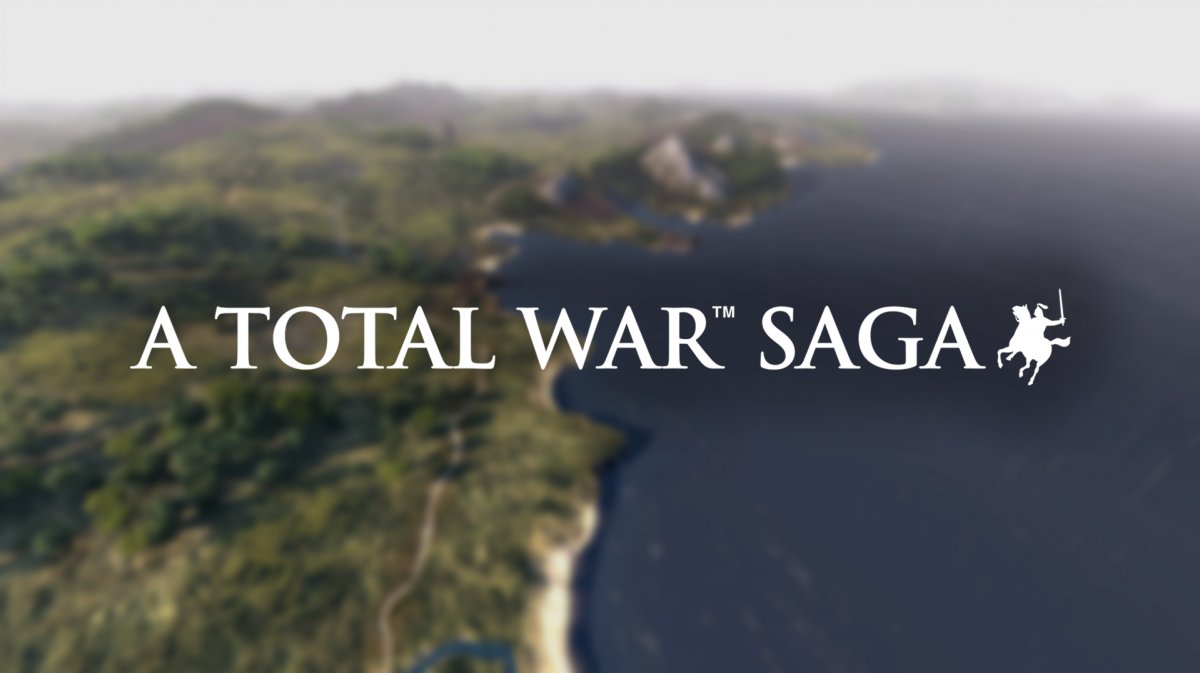 Resident Evil 5
Online
There are currently 0 members and 114 guests on the website right now. Who's On?
Activity in the past 10 minutes: