Free PlayStation Plus games for July 2017

This month's free games promise to scare, intrigue, and entertain

Sony has announced the lineup of free PS Plus games for July 2017.

The first free games for subscribers on the PS4 is Until Dawn, where eight friends are trapped together on a remote mountain retreat, and they aren't alone. Gripped by dread, with tensions running high, they must fight through their fear if they all hope to make through the night in one piece. The second free PS4 game is Game of Thrones: Season 1. Based on HBO's television drama, this Telltale Games Series tells the story of House Forrester. Caught up in the events of The War of the Five Kings, they are placed in a precarious position where members of the household must do everything they can to prevent the house from meeting its doom.

On PS3, members can download Tokyo Jungle. With over 50 playable animals to choose from, unleash your inner beast to hunt your way to the top of Tokyo's post-apocalyptic food chain. The second free PS3 game is Darkstalkers Resurrection, a fighting game featuring classic gameplay and unique characters as well as a host of new features, including a variety of HD visual modes, online play with 8-player lobbies, and more.

Last but not least, members on PS Vita can grab Element4l, an immersive and experimental platform game, with a strong focus on flow and smooth gameplay. The second free Vita game (also cross buy with PS4) is Don't Die, Mr. Robot, an arcade/action game with Stick, touch and tilt controls, multiple gameplay modes, and tons of customization. 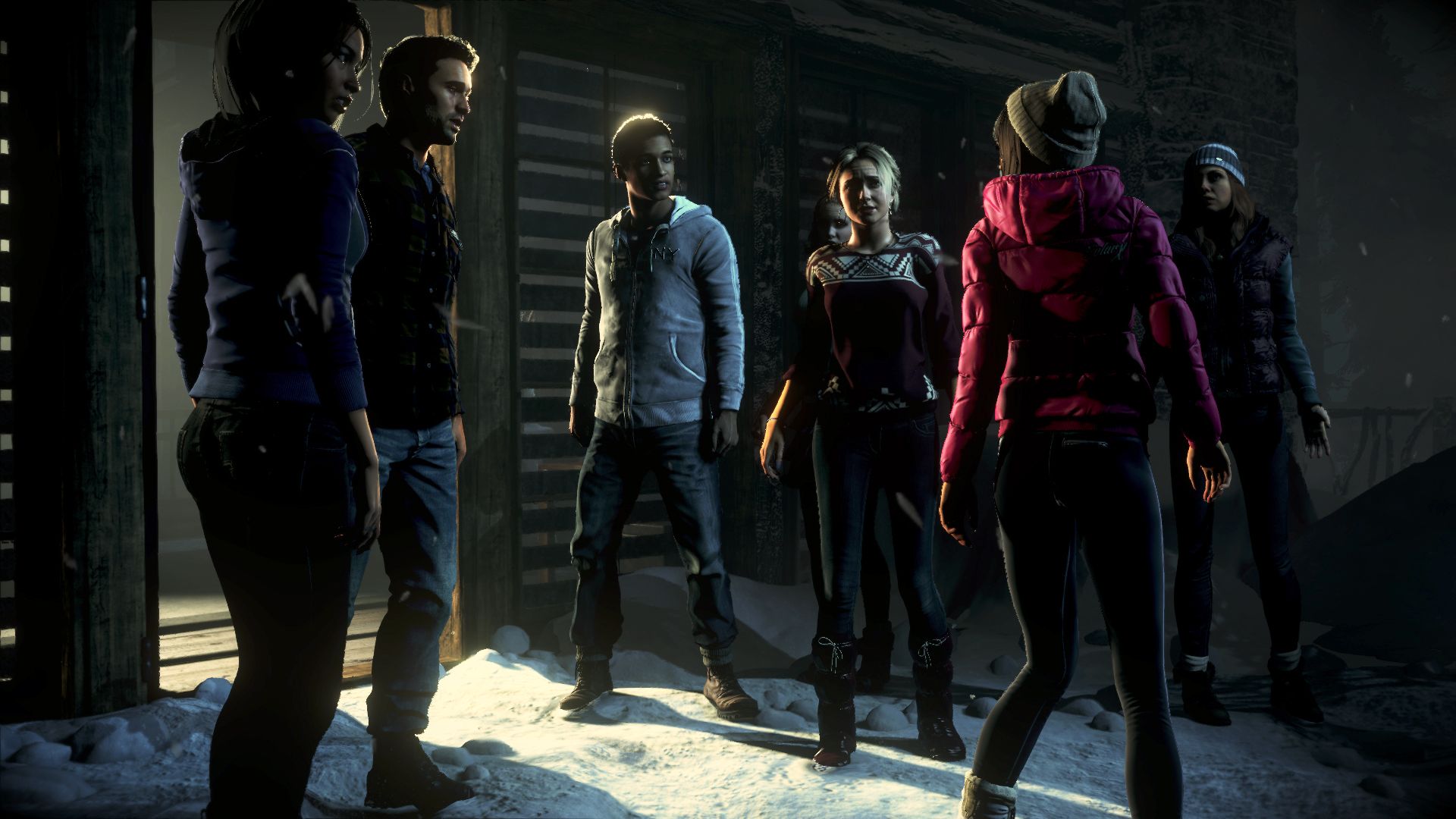 Just Dance 3
Online
There are currently 0 members and 97 guests on the website right now. Who's On?
Activity in the past 10 minutes: