Project Cars 2 will have a DLC Season Pass

Project CARS 2 is set to launch in North America on September 22, for the PlayStation 4, Xbox One, and PC via Steam. 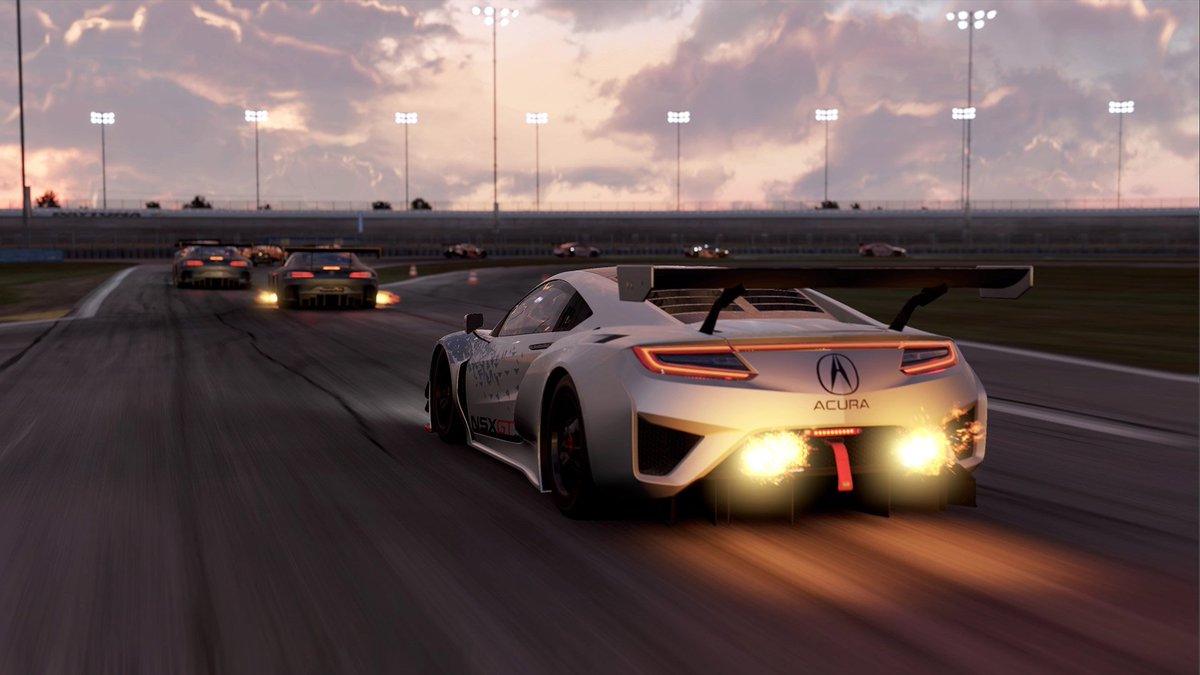 Online
There is currently 1 member and 105 guests on the website right now. Who's On?
Activity in the past 10 minutes: