SEGA has announced that Valkyria Revolution is out now in the Americas, and will be released June 30 in Europe.

In the wake of a revolution, Jutland's elite soldiers, the Vanargand, must band together to defeat the Ruzi Empire and stop death itself - the Valkyria. This anti-Valkyria squad is equipped with advanced mana weaponry and has the powerful ability to wield ragnite spells to combat this threat.

Valkyria Revolution has a brand new battle system that mixes real-time combat and tactical strategy. Players will be able to upgrade their existing weapons through branching customization paths with ragnite. The game's soundtrack was created by composer Yasunori Mitsuda, who is known for his work on Chrono Trigger and Stella Glow. 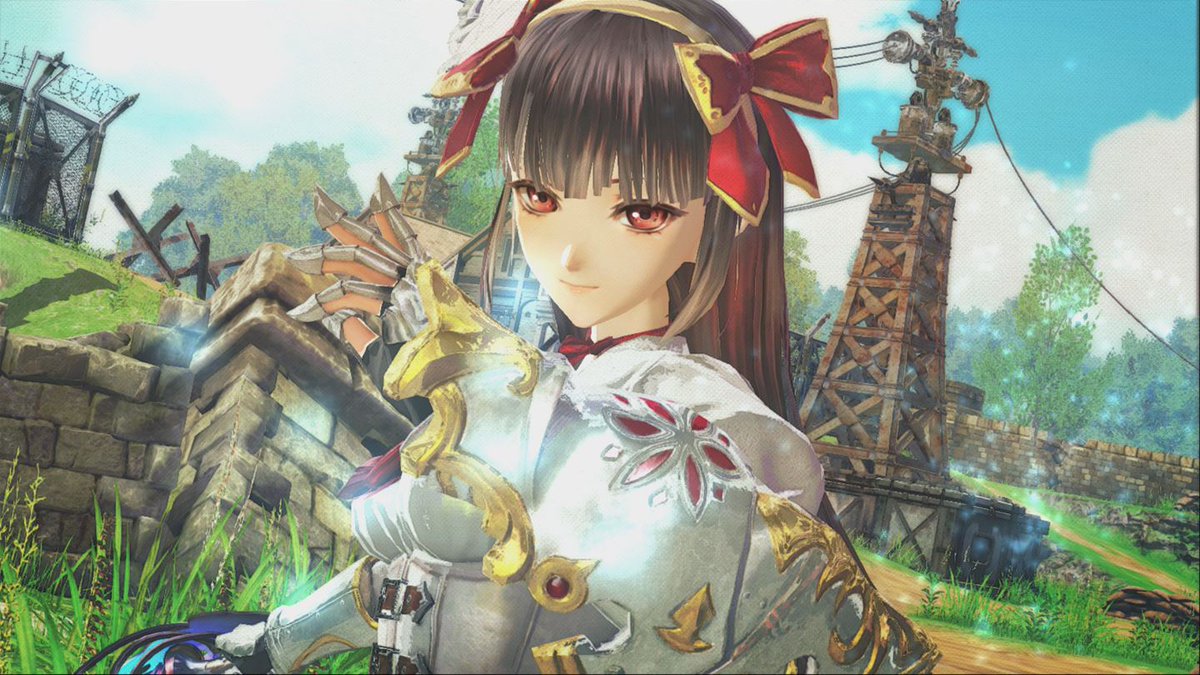 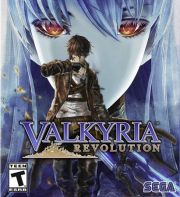