LawBreakers will be hands on at E3 this year. Others will get a chance to play the game with the “Rise Up” beta event starting on June 28th for existing beta players. On June 30th, LawBreakers will go into full open beta, for the first time.

LawBreakers will launch simultaneously on PlayStation 4 and Steam. 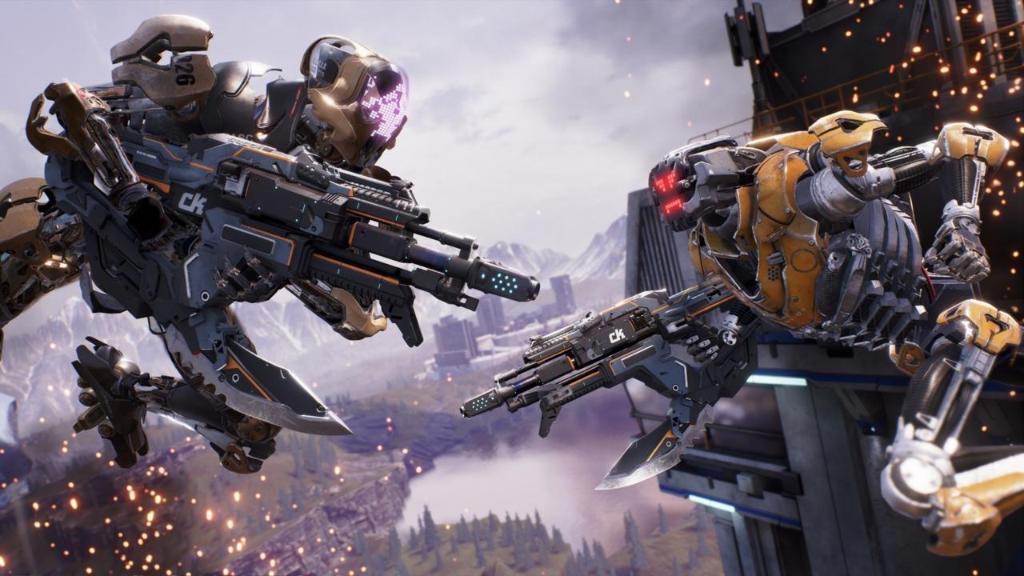 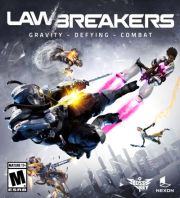