Third and final character, Markus is a leader for the resistance movement

Markus (played by Jesse Williams) is an android who escaped his master and joined a small group of deviants hiding underground in Detroit. Lost and disparaged, they will try to find ways of convincing humanity that they are more than just defective machines – that they are alive.

He joins Kara and Connor – three androids discovering what it means to feel emotion – that will play central to the story. You will follow them as they struggle for freedom. In each scene, every decision will have consequences – including whether each character lives or dies – and also a significant impact on the fuller story and the wider world. 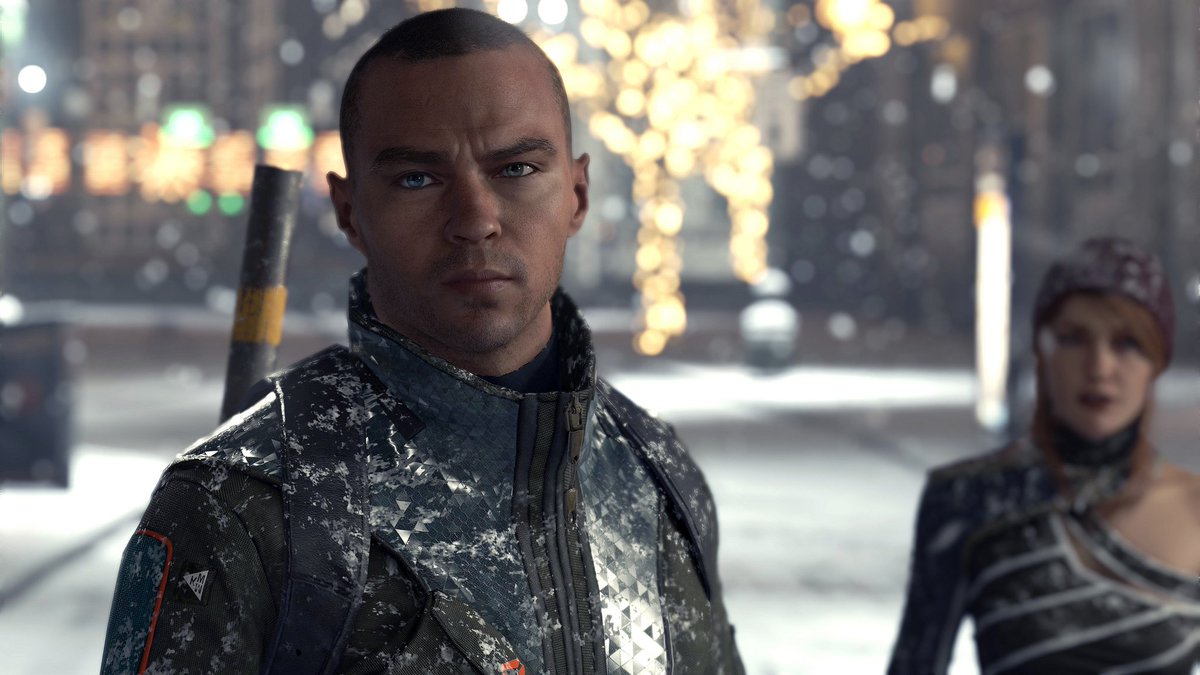