A WAY OUT
Platform: Xbox One
72
SummaryNewsArticlesVideoScreens

A Way Out announced

New EA Originals title in collaboration with developer of Brothers

Electronic Arts has announced A Way Out, a new EA Originals game coming to players from the creators of Brothers – A Tale of Two Sons.

Coming early 2018, A Way Out is a co-op only game uniquely tailored for two players to work together no matter the situation. Through a compelling narrative, Leo and Vincent will embark on an emotional adventure, where they will live some memorable action moments that they will face together including car chases, stealth passages, melee fights, shootouts and many more.

The story of A Way Out begins in prison with two separate inmates, Leo and Vincent, who don’t know each other. While their individual stories progress, players will have to build a relationship based on trust as they break both men out of prison into the world beyond. This co-op only experience is meant to be played together with a friend on a couch or online.

A Way Out is being developed by Hazelight and will be available as a digital download in early 2018 on PC via Origin, Xbox One and PlayStation 4. 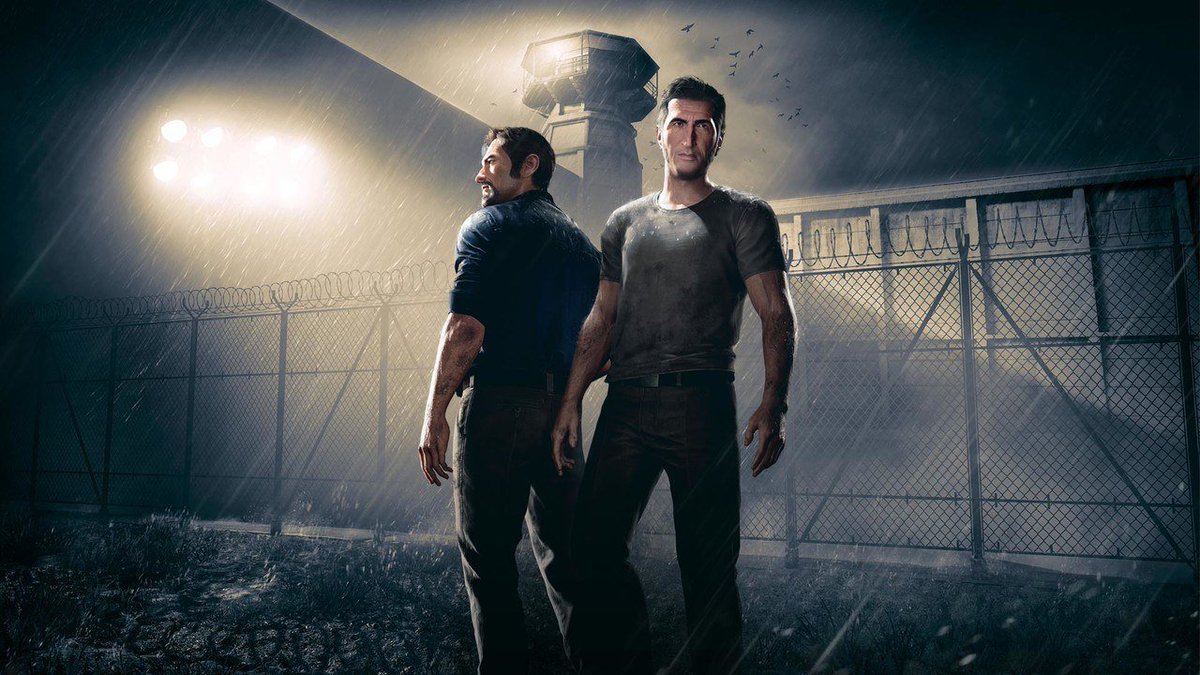 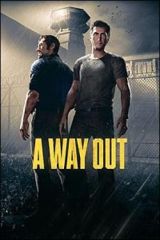 960. Life is Strange: Before the Storm
PC
Related Games