A new cooperative action game from the makers of Sniper Elite

This new title is a third-person 1930s adventure transporting players to remote corners of the British Empire to encounter fantastic and forgotten civilizations shrouded in mystery. Players will embark on an exotic safari into danger for 1-4 friends.

You'll fight back-to-back against an army of mythological menaces, unleashed by a resurrected Egyptian witch queen.

Strange Brigade is coming to PC, Xbox One and PS4. 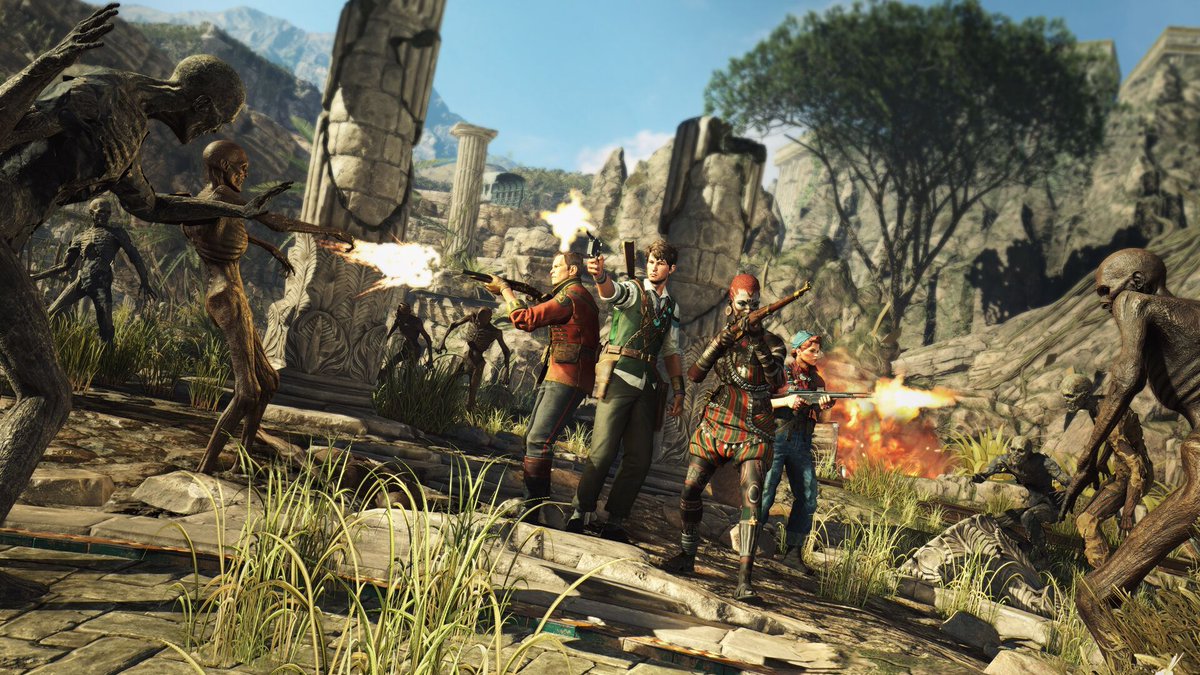