Cleveland Cavaliers point guard will be on the cover this year

The selection of Irving marks his first appearance on the cover of NBA 2K and comes at a pinnacle point in his career after consecutive dominant years with the Cavaliers and a repeat appearance at the NBA Finals this season.

The NBA 2K18 Standard Edition will be available for PlayStation 4, PlayStation 3, Xbox One and Xbox 360, Nintendo Switch, and Windows PC platforms on September 19, 2017. 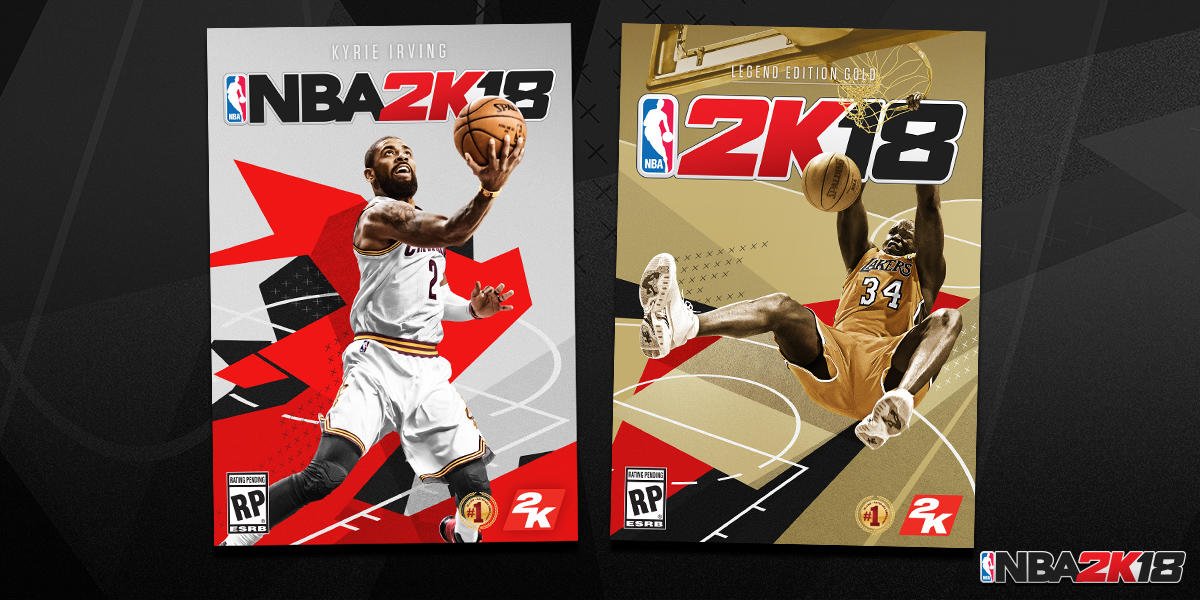