Crate Entertainment have announced that Grim Dawn has now sold over one million copies on PC, plus over 200k copies of the Crucible arena mode DLC.

"It was still a long road and lot of sweat and tears, from the 2012 Kickstarter to our 2016 release but I had the great fortune to find amazing teammates who made that journey a lot easier and the game much better than it could have been otherwise. Since the release of Grim Dawn, the Crate team has grown to 14 developers. We’re now working to finish up the Grim Dawn expansion and, because we can never seem to make things easy on ourselves, we’ve started some other projects as well," said the company in a statement.

In celebration of this milestone, the game is currently 50% off through Humble Store and the official website.

Grim Dawn was released on PC in February 2016. 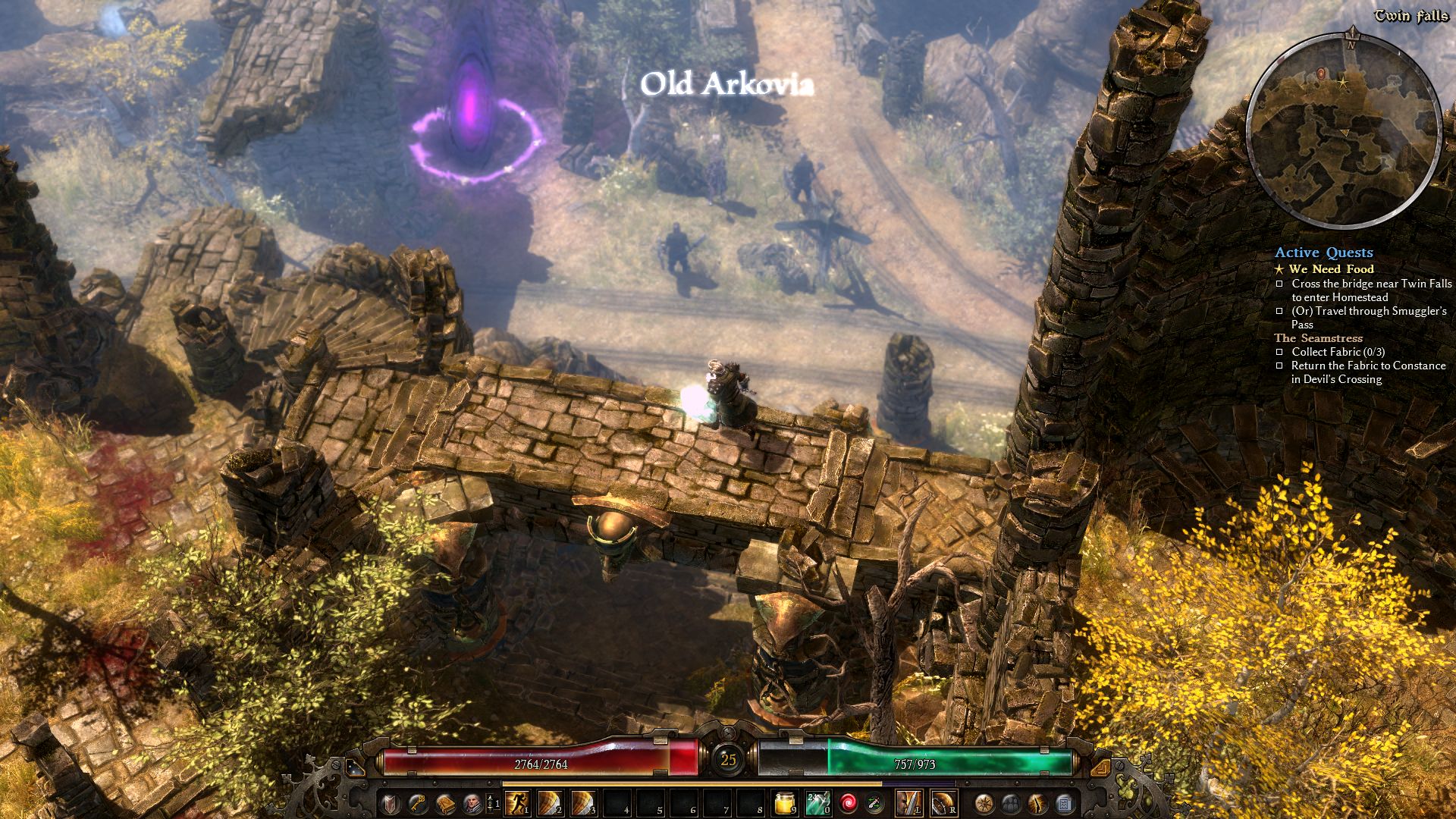 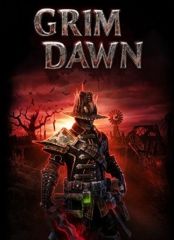