Ubisoft has announced that Trackmania 2 Lagoon is now available on Uplay, Steam and Maniaplanet.

As the fourth environment in the Trackmania 2 series, Lagoon has players racing on raised tracks above a tropical island. It comes with a brand new solo campaign, a new official team game mode, Chase, multiplayer experiences and user-generated content, thanks to an upgraded ManiaPlanet system.

Trackmania 2 is available for PC. 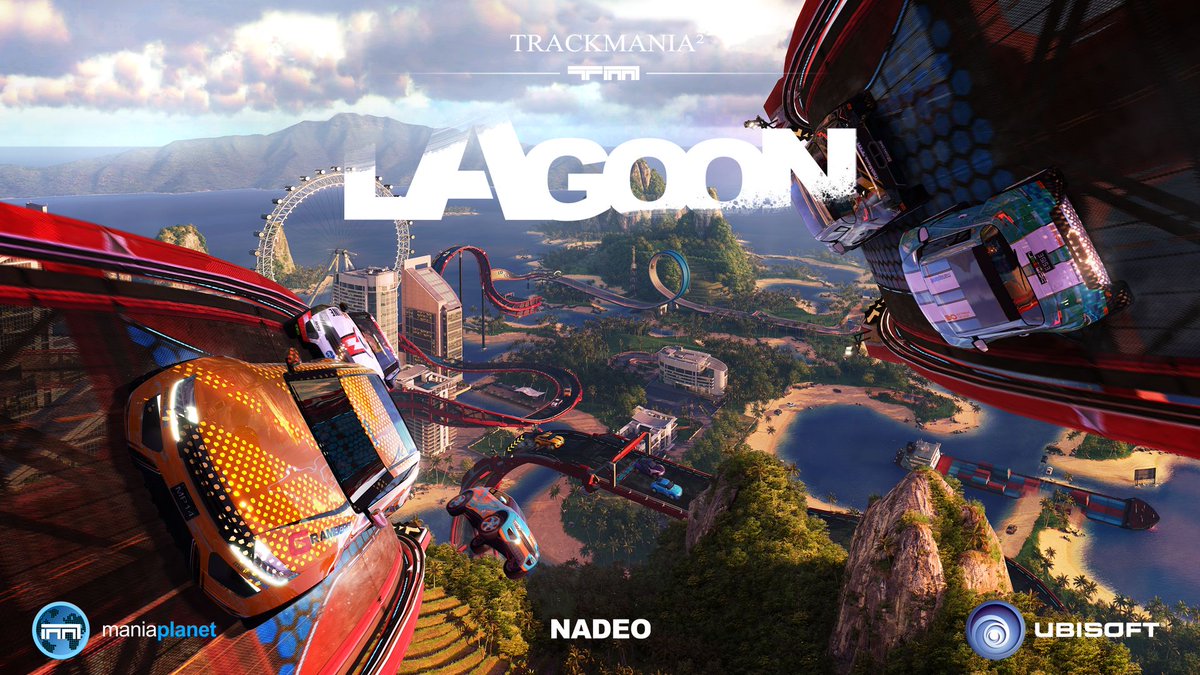 All videos for TrackMania 2 (3)