The Aussie Update, launching on Thursday, May 18, is free and focuses on adding new Australian units for the Commonwealth faction along with, the African-American 761st “Black Panthers” Tank Battalion, The Black Watch Scottish regiment, and German 272nd Volks-Grenadier Division.

To celebrate the launch of the Aussie Update, Day of Infamy will be on sale at 25% off for two weeks.

Day of Infamy was released earlier this year on Windows, Mac and Linux. 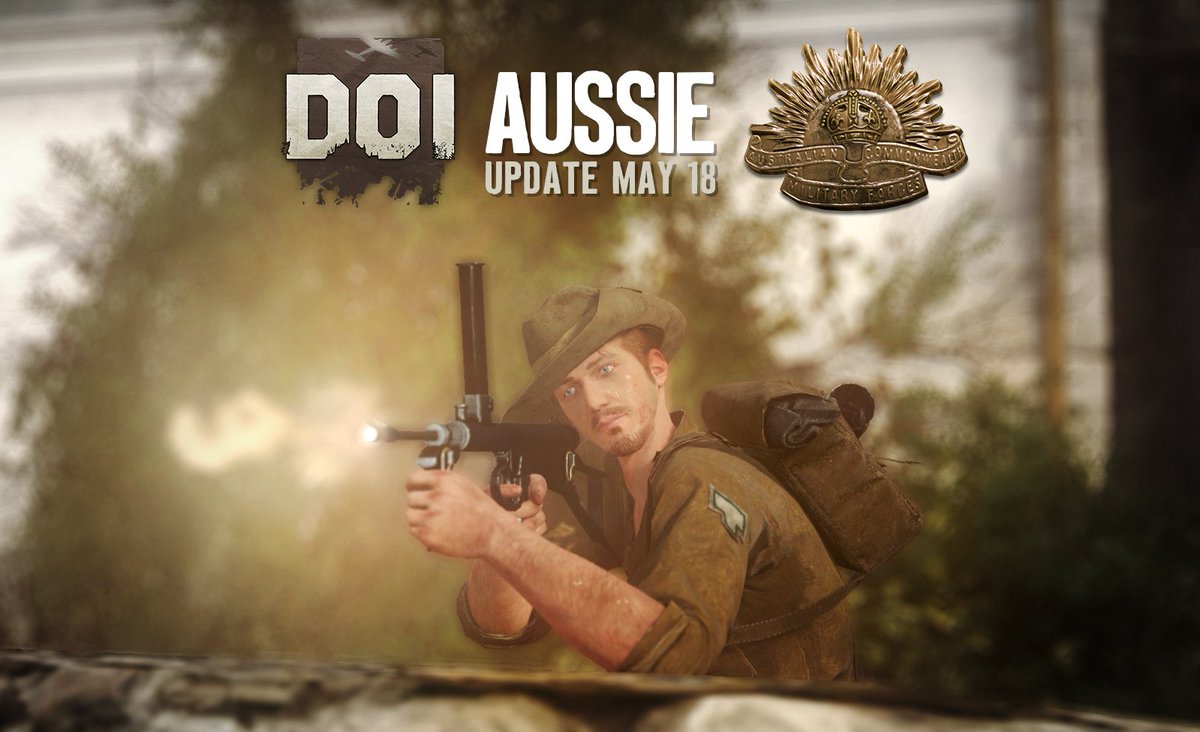