THE SURGE
Platform: Xbox One
78
Reviewed on PC
SummaryNewsArticlesVideoScreens

Focus Home Interactive have announced that the hardcore action-RPG The Surge is now available.

Players battle through a world gone mad as Warren, on his first day of work at CREO – a megacorporation hit by a devastating catastrophe. Balancing risk and reward is key in The Surge, as the unique loot system gives you greater control over what you claim from defeated enemies. In combat, target specific body parts and damage them with a combination of vertical and horizontal attacks before slicing the part off entirely. What you dismember directly determines what piece of equipment you loot.

To get the best loot you’ll need to take on the toughest enemies, so positioning and speed are vital. Use your exo-enhanced dodges, blocks, ducks, and jumps to avoid attacks while managing stamina, ensuring you’re always in the right place to strike the limb you want. 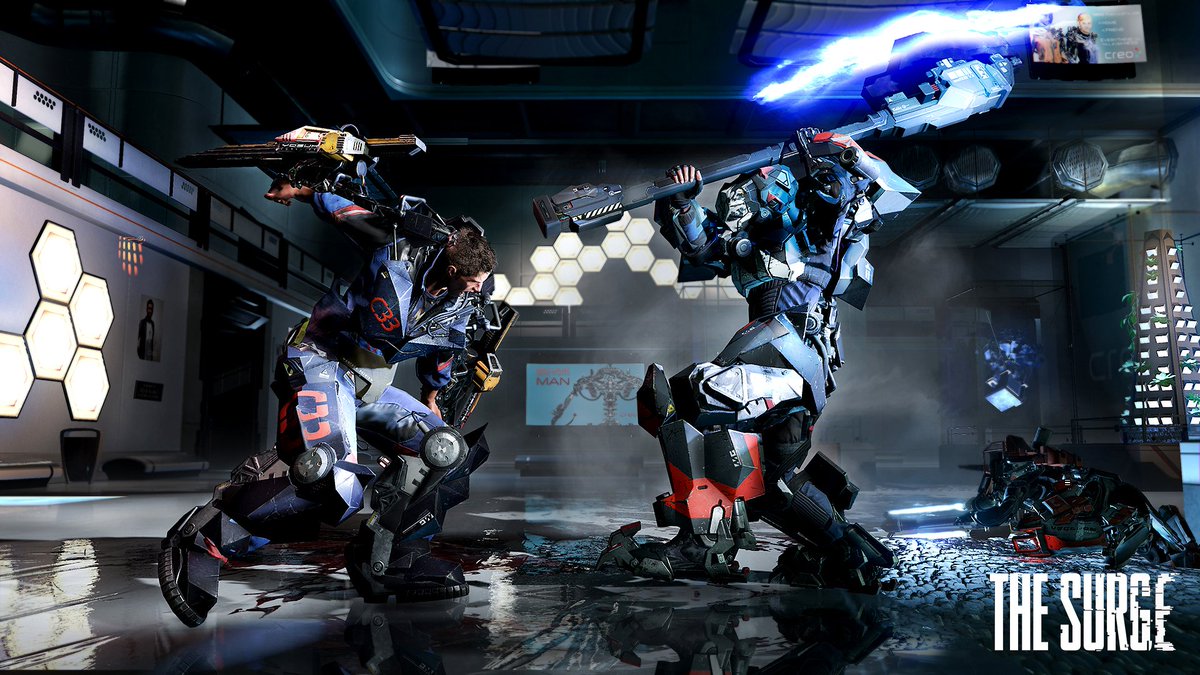 The Surge gets another expansion in October
The Surge expansion dated
New expansion coming to The Surge in early December
Prev:
The Surge released
Next:
Sonic Forces will have hero customization 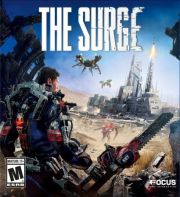