Annual franchise is going back to a historical setting, launches this November

Sledgehammer Games and Activision have formally announced the details on this year's Call of Duty: WWII.

Call of Duty: WWII players will enlist in a campaign that will take them on a journey of brotherhood across the European theater in a mission vital to the success of the Allied powers. Players will storm the beaches of Normandy on D-Day, march across France to liberate Paris and ultimately push forward into Germany in some of the most monumental battles of all-time.

Multiplayer combat promises grounded, fast-paced action featuring an arsenal of authentic weapons and equipment, set in some of the most iconic locations in World War II’s European theater. Multiplayer also delivers a new approach to character and create-a-class through Divisions, War, an all-new narrative multiplayer mode of play, and Headquarters, a first of its kind for the Call of Duty social community, designed for players to interact and socialize with friends.

Call of Duty: WWII pre-orders at participating retailers includes access to the Private Beta, available first on PlayStation 4, scheduled for later this year. Call of Duty: WWII is available for pre-order in the Base Edition and Digital Base Edition (USD $59.99), Digital Deluxe Edition – Season Pass and more (USD $99.99), and Pro Edition – Season Pass, collectible Steelbook and more (USD $99.99).

Call of Duty: WWII will be released for PC, Xbox One and PlayStation 4 on November 3, 2017. 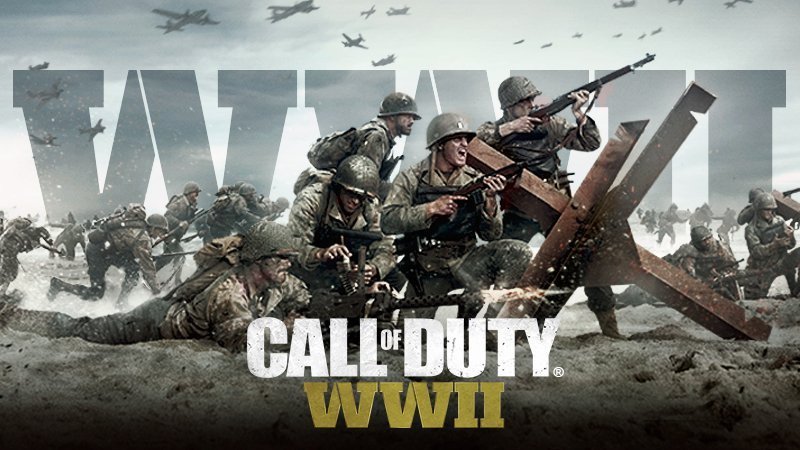