Konami Digital Entertainment has announced the release of free DLC and a patch for Super Bomberman R.

There was also a patch released, which offers a series of improvements and features. As part of the update, Battle mode can be played in 60 fps and you have the option to choose the AI’s level of difficulty, as well as change the camera angle in Story mode. Additionally, various adjustments have been made to improve controls, fix minor bugs, among others.

Additional items will also be released at a later date, including new characters such as Vic Viper Bomber from Gradius, Belmont Bomber from Castlevania, and Pyramid Head Bomber from Silent Hill. 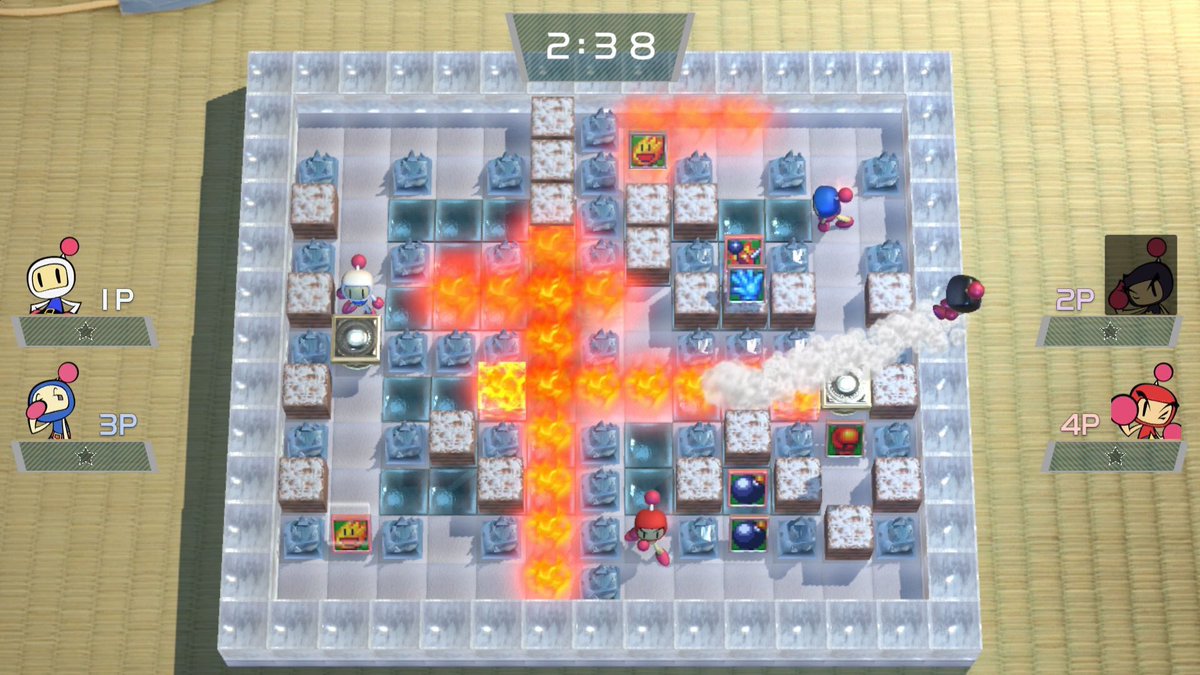