Bungie and Activision have announced Destiny 2, a sequel to the record-selling multiplayer shooter.

In Destiny 2, the last safe city on Earth has fallen and lay in ruins, occupied by a powerful new enemy and his elite army, the Red Legion. Every player creates their own character called a "Guardian," humanity's chosen protectors. As a Guardian in Destiny 2, players must master new abilities and weapons to reunite the city's forces, stand together and fight back to reclaim their home.

Destiny 2 will include a variety of special editions. Besides the standard edition, there will also be a DLC Season Pass - which grants access to both Expansion I and Expansion II, offering brand new story missions, cooperative activities, competitive multiplayer, and a wealth of new weapons, armor, and gear.

Lastly, there's the Destiny 2 Collector's Edition for $249.99 USD. It includes all the content from the Limited Edition, as well as a customizable bag that can be worn as a backpack or messenger bag with a 15” Laptop/Tablet Sleeve with protective pocket slip. Also included is a Frontier Kit, featuring a solar panel USB charger with built-in light, paracord, and a solar blanket.

Pre-ordering any version of the game will grant you access to the multiplayer beta, set to take place this summer.

Destiny 2 will be releasing on September 8, 2017 for Xbox One, PlayStation 4, and making its franchise debut on PC. 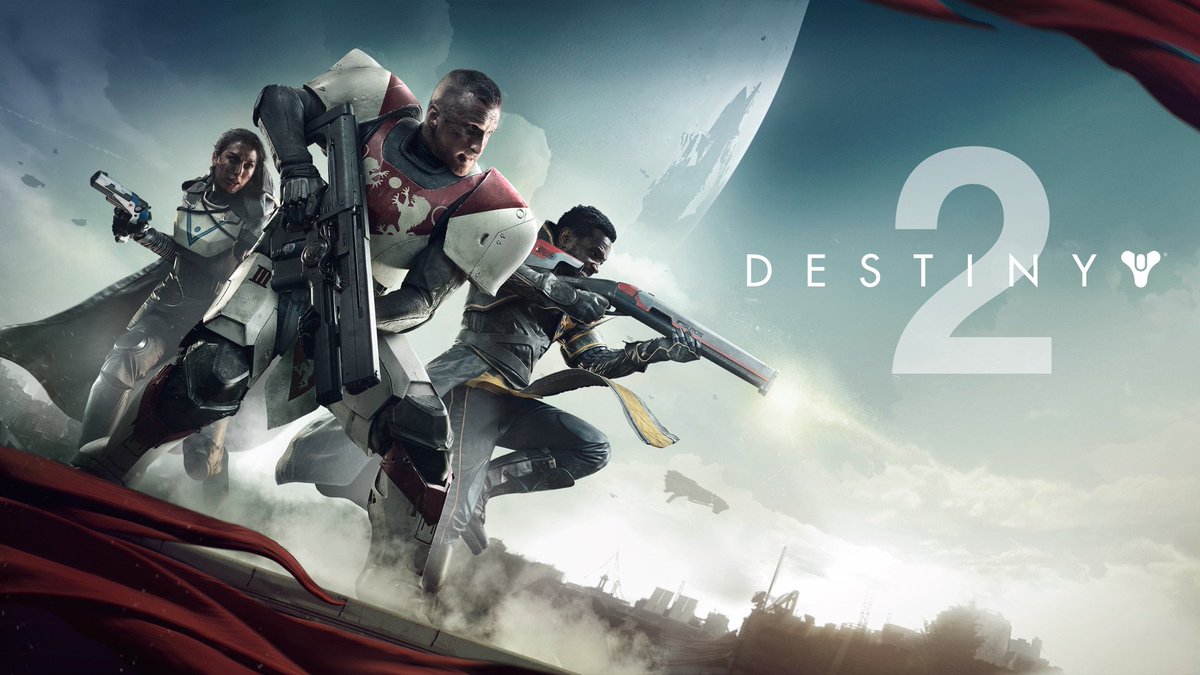 Destiny 2: Shadowkeep launches
Destiny 2 getting a free to play version and new expansion
Activision to transfer rights for Destiny to Bungie
Prev:
Destiny 2 announced
Next:
Cities: Skylines out in April for Xbox One