Bandai Namco have announced the release of Dark Souls III: The Ringed City, the final downloadable content expansion for the challenging action RPG.

You can also team up and take down fellow players with updates to Undead Match, a dedicated multiplayer mode first found in Ashes of Ariandel DLC. Players who own either Ashes of Ariandel or The Ringed City will be able to play the new content found in Undead Match. The Ringed City also contains two additional maps and an all-new feature enabling players to team up with two other friends. 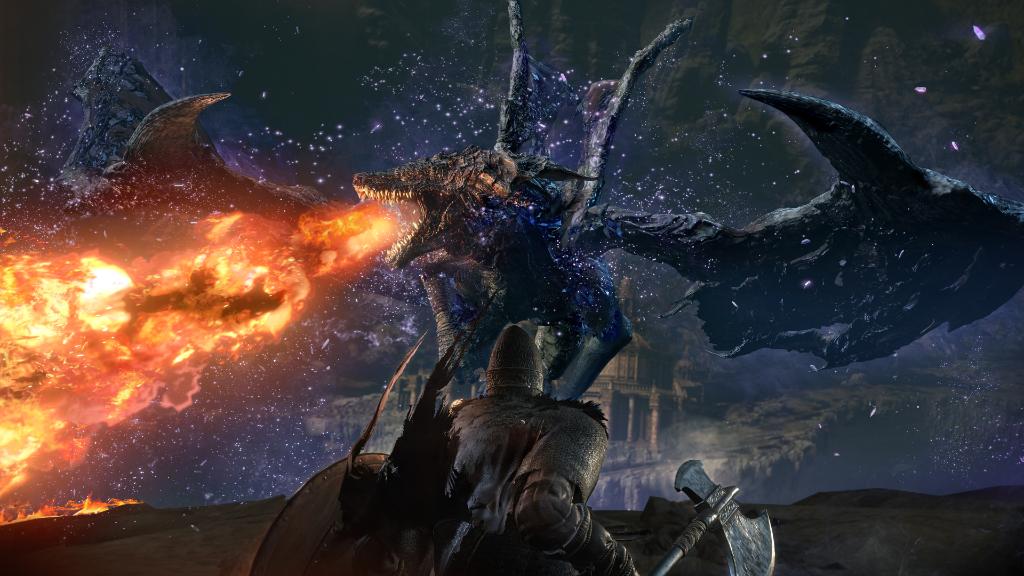