Final live update for the multiplayer shooter will be out soon

Bungie and Activision have announced that Tuesday March 28th will see the release of Age of Triumph, the final live update for RPG shooter Destiny.

Enter Age of Triumph and celebrate your journey through the world of Destiny. Guiding your travels, the largest Record Book to date will contain pages of new challenges to complete for most Destiny activities.

In addition to conquering the new Record Book, players will be able to experience the return of iconic Raids raised to 390 Light, take on the new Daybreak Nightfall modifier, earn new gear and weapons, collect items from Destiny’s past, and more. 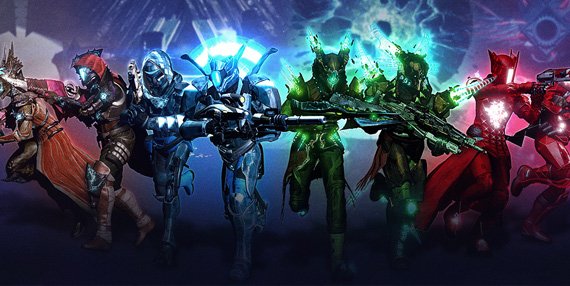