The newly revealed supercar will appear in the upcoming racing game

Bandai Namco and Slightly Mad Studios have announced that the McLaren 720S that debuted at the Geneva International Motor Show will be available in Project Cars 2. 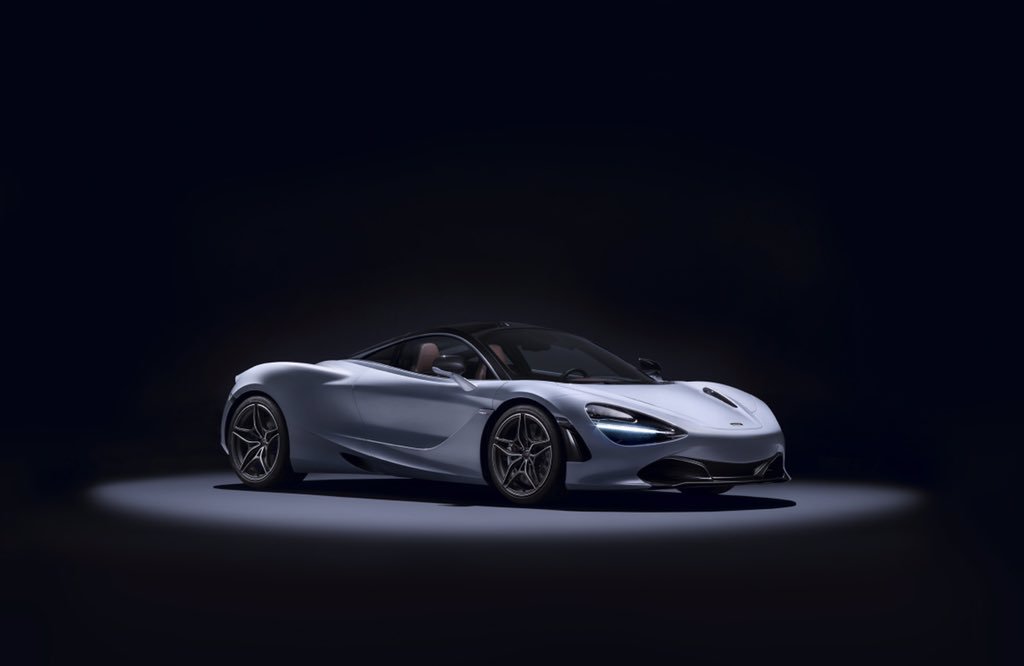