Activision has announced that the Variety Map Pack DLC is coming to Call of Duty: Modern Warfare Remastered, bringing four maps into the updated experience.

Arriving first on the PlayStation 4 on March 21, the Variety Map Pack will be priced at $14.99 and will include 10 Rare Supply Drops, which represents a $20 bonus value.

The four included maps are Broadcast, Chinatown from the original Call of Duty, Creek, and Killhouse.

The Variety Map Pack DLC will be released on other platforms at a later date.

Call of Duty: Modern Warfare Remastered is included with the special copies of Call of Duty: Infinite Warfare on PC, Xbox One and PS4. 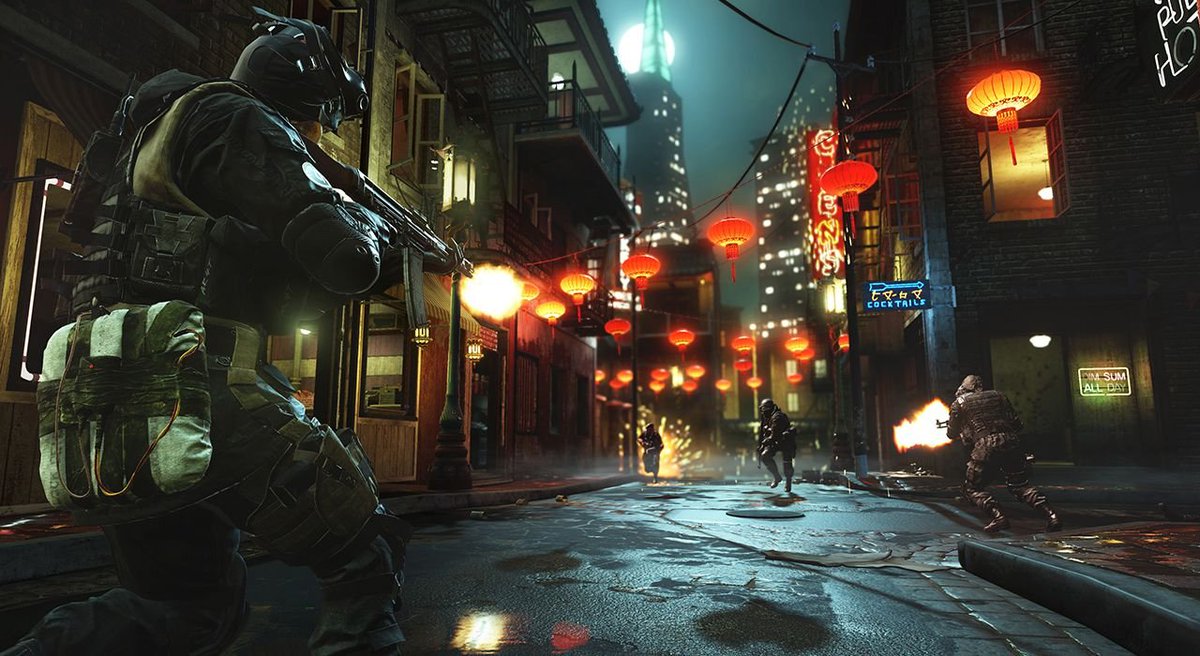 All videos for Call of Duty: Infinite Warfare (11)