Activision has announced that Skylanders Imaginators is now available on Nintendo Switch.

Developed by Toys For Bob, Skylanders Imaginators empowers players to unleash their imaginations and bring their creations to life in an adventure with puzzles, battles, a compelling storyline and a new line-up of heroes and villains.

Skylanders Imaginators was first released on other consoles last year. 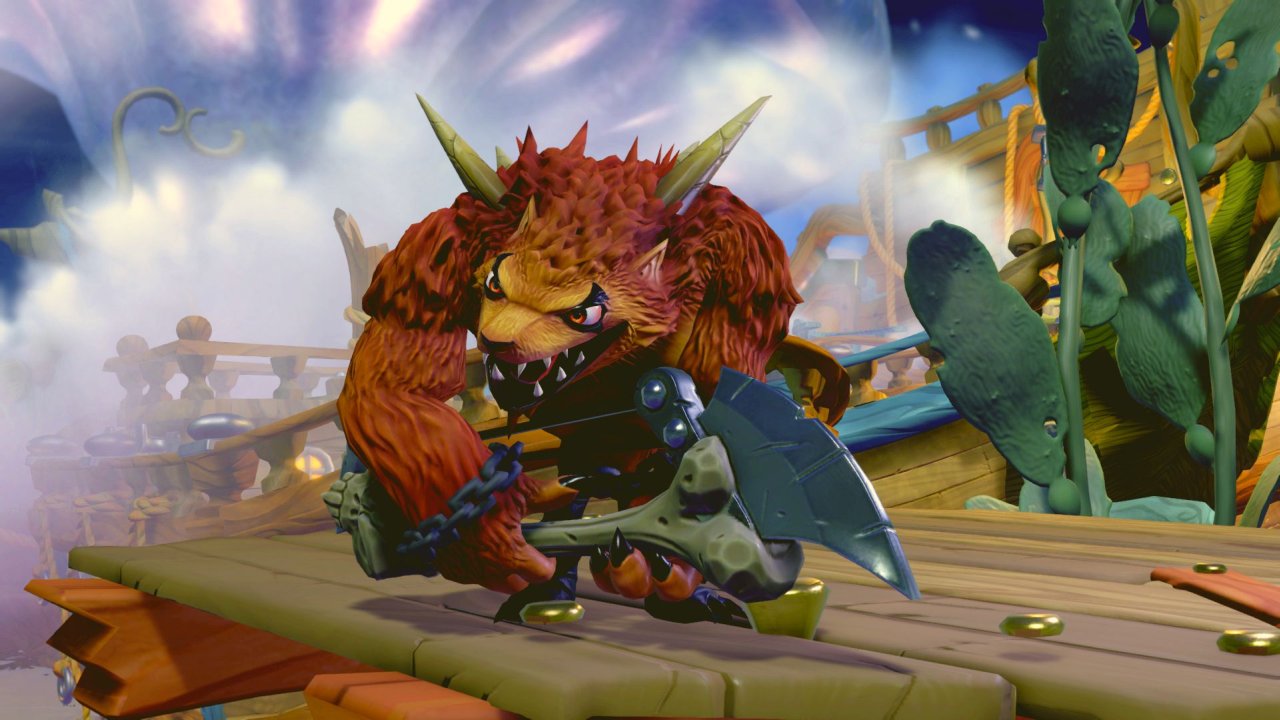 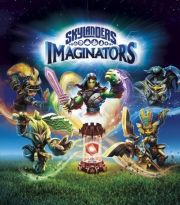