Sandstorm takes a graphical leap to Unreal Engine 4, but at its core will still feature the close-quarters infantry combat for multiplayer and cooperative gameplay that has established Insurgency with over 3 million players on Steam. Additional features confirmed at this time include expanded environment scale, light vehicles for transportation and fire support, new game modes designed for vehicle gameplay, competitive matchmaking, anti-cheat, and rankings system, improved ballistics system including bullet drop and travel time, and more.

The story mode will support 4-player cooperative and single-player gameplay. The narrative focuses on a female protagonist who is a Yazidi Kurd. She is enslaved by radical insurgents, along with her sister and other young girls held captive. In the confusion of a storm, our protagonist is separated from her sister and friends.

In present day, protagonist has enlisted with a rebel faction, fighting against the radical insurgents. One day, a key piece of information is discovered and our protagonist’s world is not what it seems. She breaks free from the security of the main group to embark on a personal quest. Accompanying her is another female fighter, her best friend who was held captive with her years earlier.

Insurgency: Sandstorm is scheduled for release in 2018 for PC and consoles. 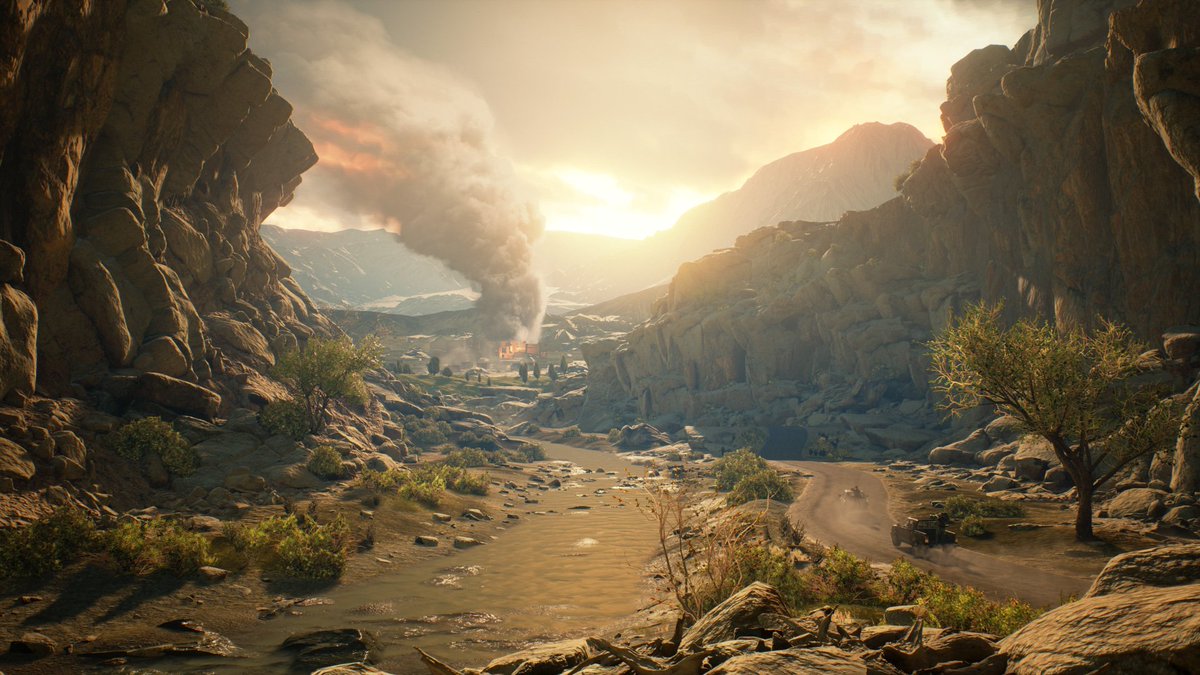