Try the hacking open world game for up to three hours

Ubisoft has announced the release of a free three-hour trial of the full Watch Dogs 2 game that is available for download starting January 17 on PS4, and January 24 on Xbox One.

You’ll get full access to all the game’s features, including its seamless co-op and multiplayer. You can dive into missions, get to know Marcus Holloway and DedSec, explore the Bay Area freely, infiltrate restricted areas with hacked equipment, wreak havoc with a friend in co-op, and get up to whatever open-world shenanigans your heart desires.

If you want to buy the full game at any time, your trial progress will transfer to the full game. The Watch Dogs 2 Free Trial is available worldwide on PlayStation 4 and Xbox One consoles only.

Watch Dogs 2 was released last November for Xbox One, PS4 and PC. 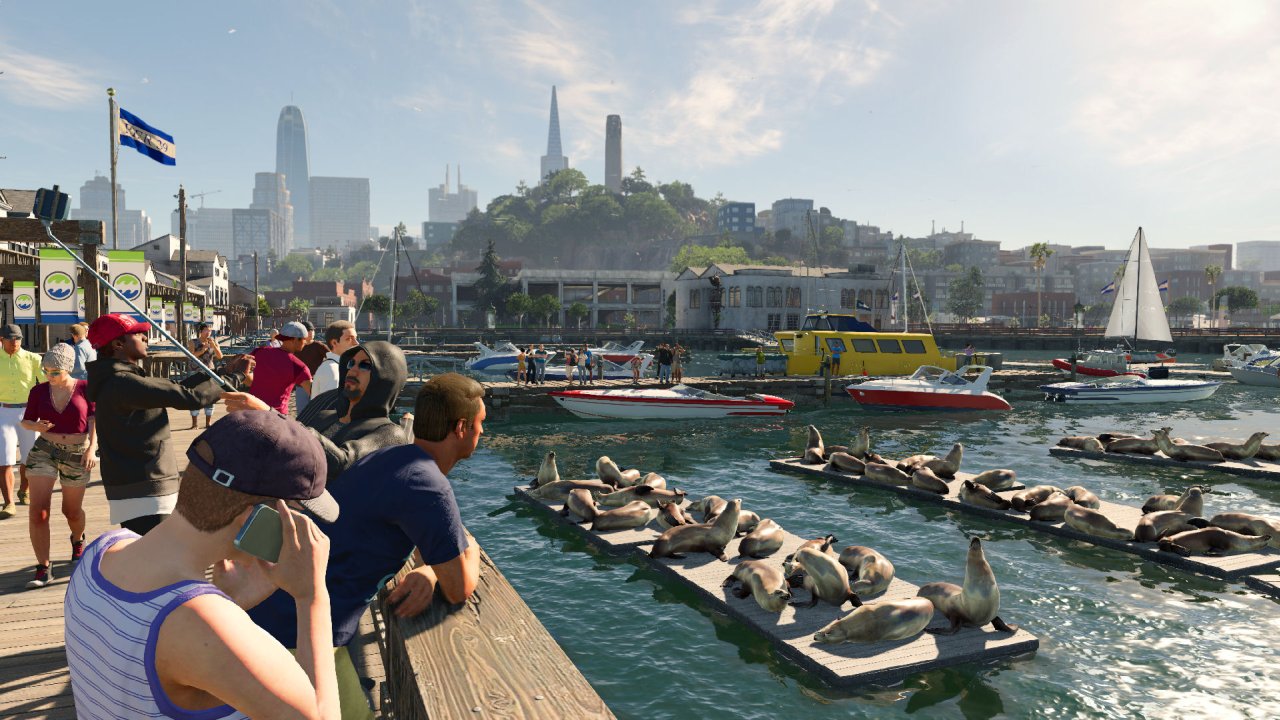 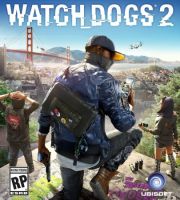