Comes with digital access to the Xbox One version

THQ Nordic and Microsoft have joined together to release physical copies of Halo Wars 2 worldwide for the PC in February. There will be two physical editions: Standard and Ultimate. Both versions come with a copy of the game and digital access to the Xbox One version via the Play Anywhere program. They are priced at $59.99 USD/EUR and $79.99 USD/EUR respectively.

The Ultimate edition includes four days early access to the game, Halo Wars: Definitive Edition (a remake of the first game), and the season pass. The season pass is expected to last more than six months and will provide players with new leaders, new units, new blitz cards and additional campaign missions.

Lars Wingefors, founder & Group CEO of THQ Nordic said, “After working on so many titles together with Microsoft in 2016, we are stoked to start the year with another partnership.” 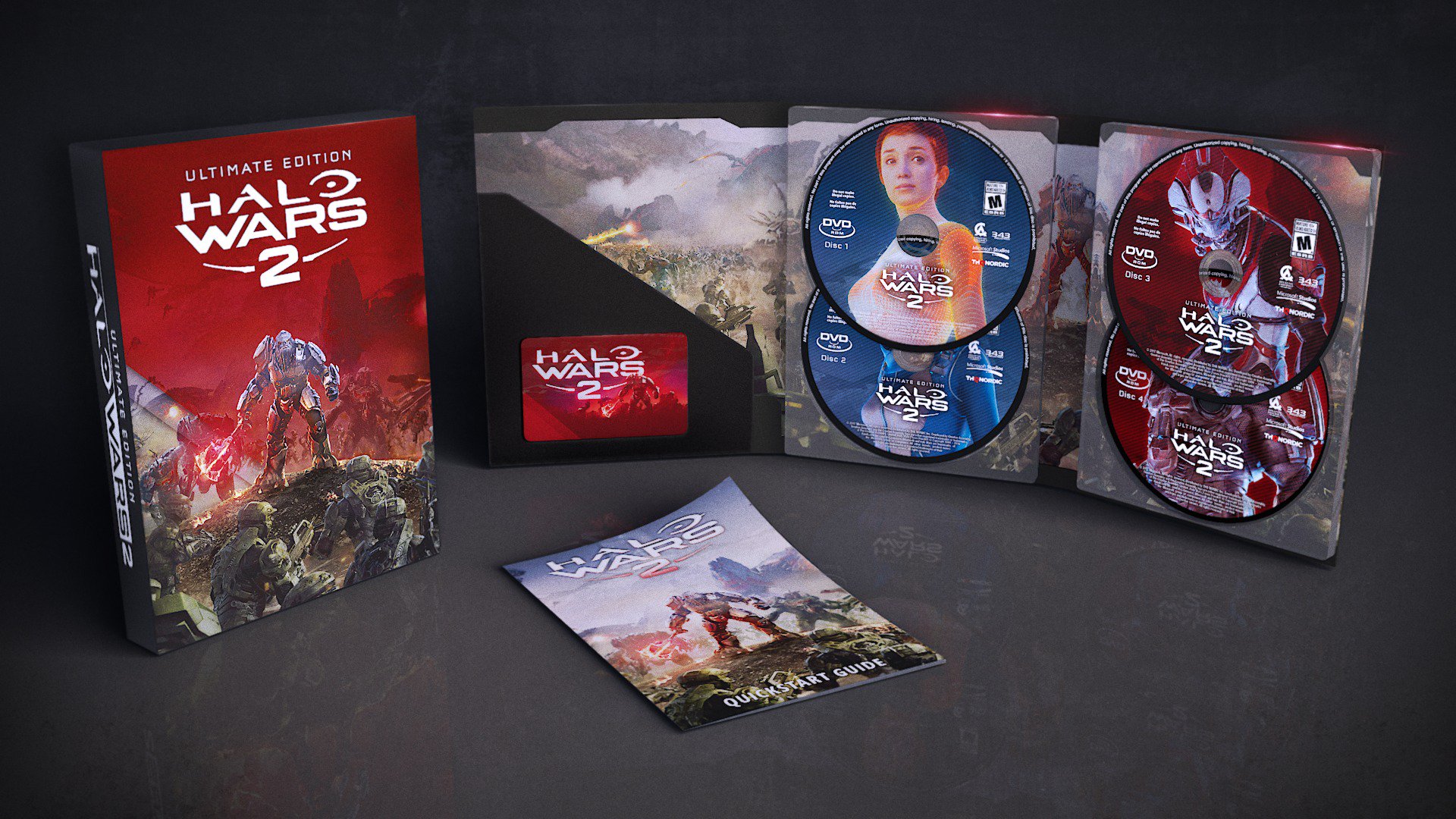 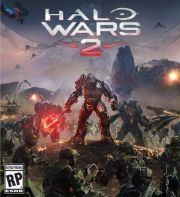