Originally a PS4 exclusive, the adventure title will release this May

Independent developer Tequila Works have announced that RiME, the upcoming puzzle adventure, will launch this May on the PlayStation 4, as well as three new platforms: Xbox One, Nintendo Switch and Windows PC.

RiME is a single-player puzzle adventure about discovery, experienced through the eyes of a young boy who awakens on a mysterious island after shipwrecking off its coast. Players must navigate the island’s secrets by making use of light, sound, perspective and even time.

RiME will be available for retail pre-order on the PlayStation 4 system and Xbox One soon. 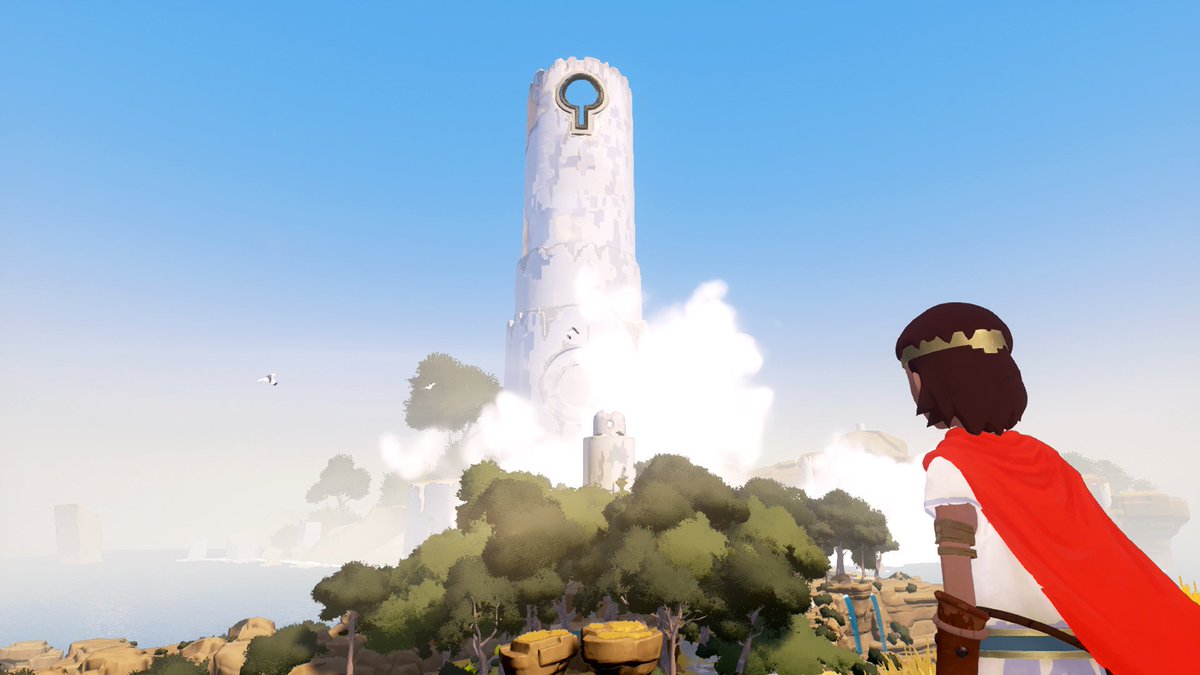 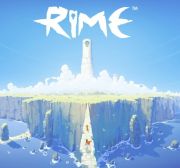