Wired Productions, an independent games publisher, has announced an agreement with Bulgarian developer Haemimont Games AD, beginning with the upcoming launch of Victor Vran for PS4 and Xbox One in 2017.

Victor Vran is an isometric action RPG that encourages players to venture and vanquish to their liking. Players can forge their own personal version of Victor by utilizing a vast array of powerful weapons, game-changing outfits, and demon powers as they explore the city of Zagaravia and its sprawling districts.

Victor Vran for console has been built using Haemimont’s proprietary engine, promising 60fps, along with local co-op for 2 players and online co-op for 4 players, which includes daily and weekly maps.

Victor Vran was first released for PC back in 2015. 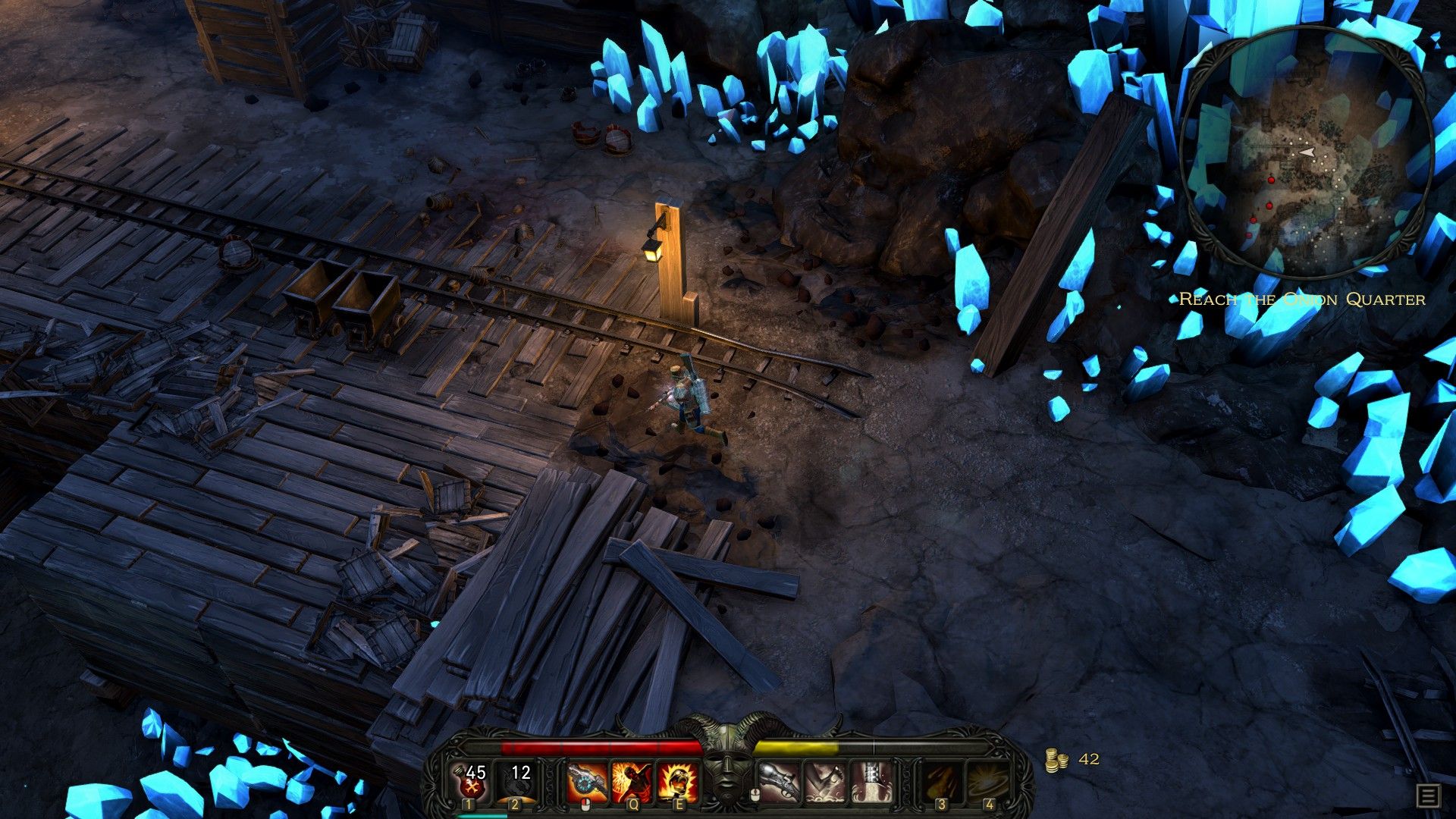 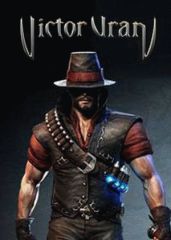