Bloodfall DLC out now for Doom

DOOM was released early this year for PC, Xbox One and PS4. 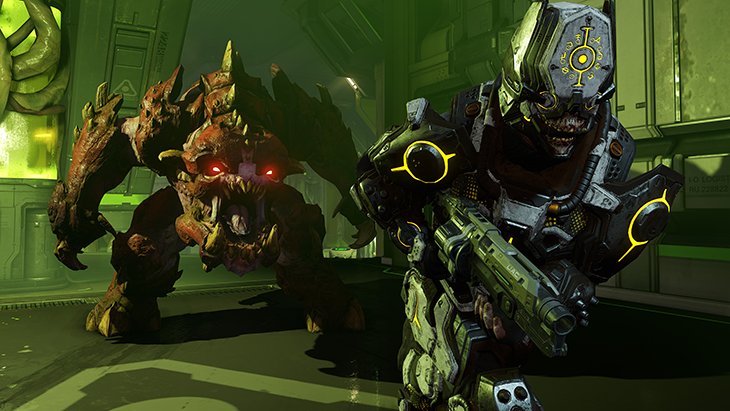