Ubisoft has announced that Rainbow Six Siege is getting a second DLC pass and more content in the future.

This new year-long premium membership promises exclusive early access to eight new operators (from Spain, Hong Kong, Poland and South Korea) that will be released alongside Seasons throughout the year, and equivalent VIP benefits as the first year premium membership, including a boost to allow players to unlock content quicker, headgear, battle dress uniform (BDU) and more.

Owners of the original Season Pass will receive an additional 600 R6 Credits when they purchase the Year 2 Pass.

Rainbow Six Siege was released a year ago for PS4, Xbox One, and Windows PC. 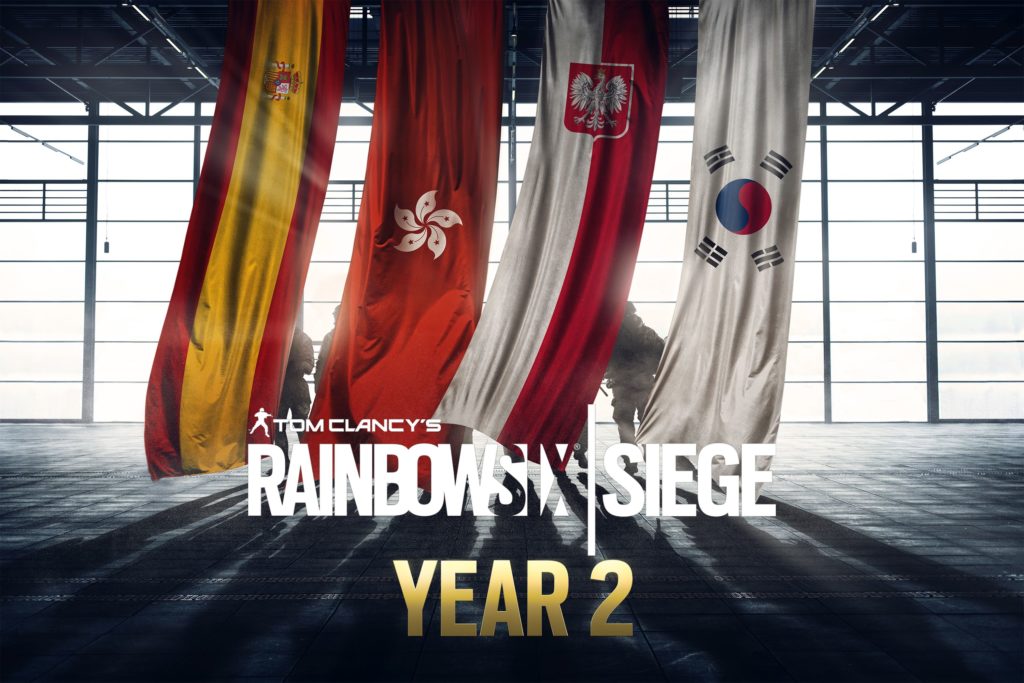