Wii U version cancelled, coming to Nintendo Switch instead

The console versions of Stardew Valley now have a release date.

Stardew Valley will not be coming to the Wii U, however. "Looking at Wii U and the current gaming landscape, we made the difficult choice to shift our development efforts to creating a version for Nintendo Switch. I do want to emphasize that I am absolutely committed to seeing Stardew Valley on Nintendo platforms, and I really do appreciate your support and understanding in this," said developer Eric Barone.

Stardew Valley was released on PC earlier this year. 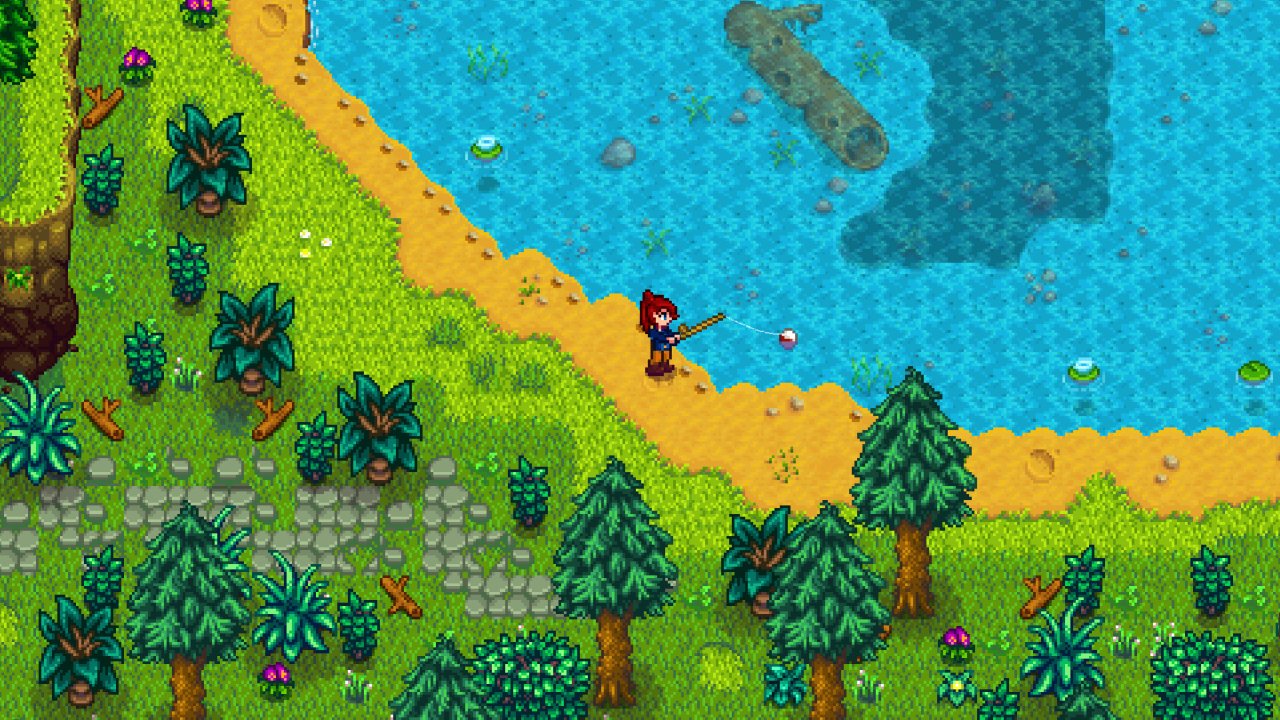 Xbox Series X gets new hardware details
Feb 24, 2020 by cvxz
need a big tower to hold all those Tflops!