Next update will include new stadiums and kits

Konami has announced that Data Pack 2.0 for PES 2017 will be released on Thursday, November 24.

Players on PC, Xbox 360 and PS3 are only getting Liverpool FC Classic Kit, Cleats, and updated player faces. 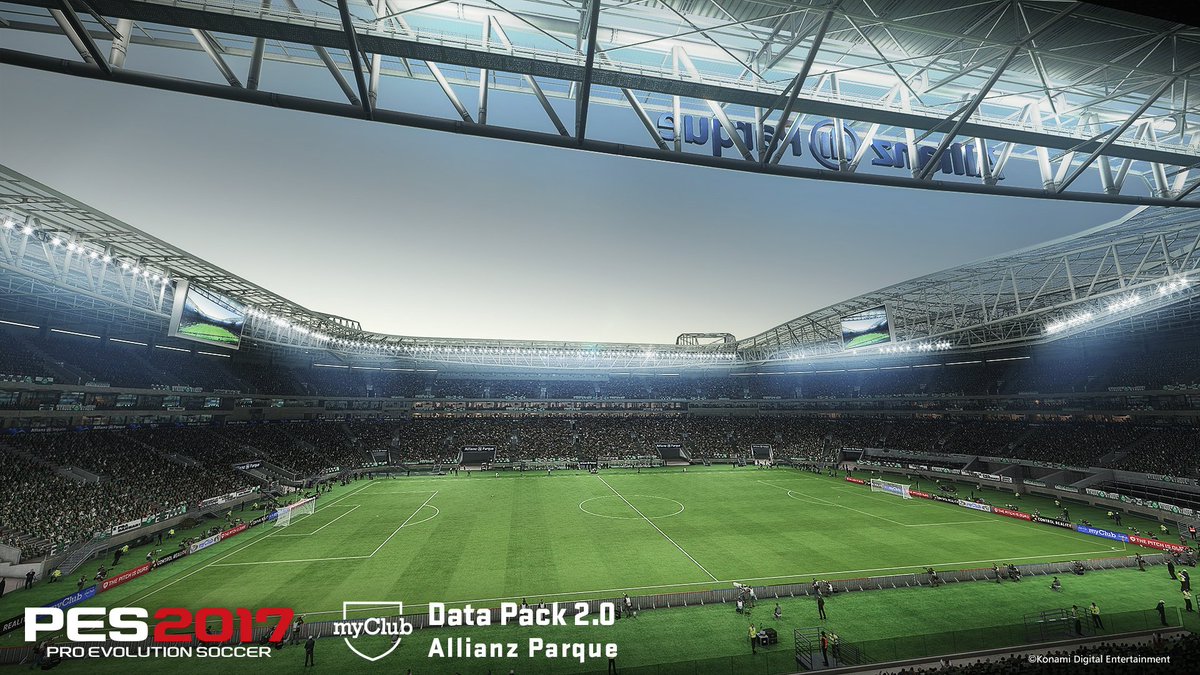